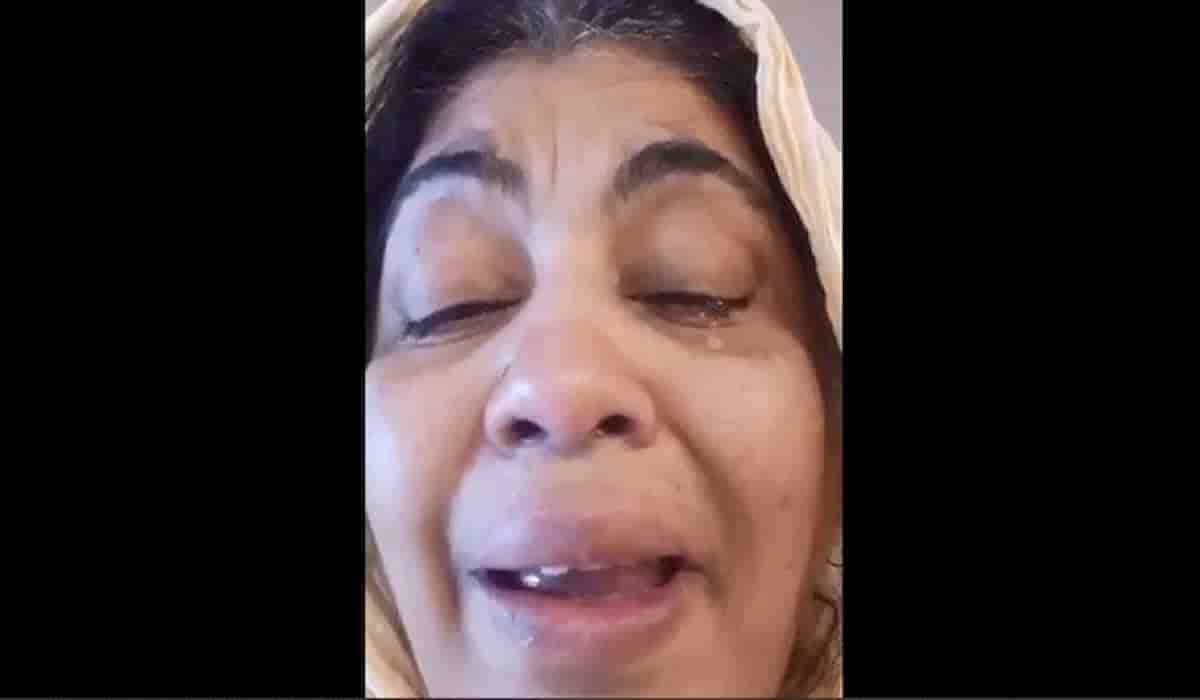 The doctors, who are being called Corona warriors, are facing mistreatment not only of the general public but also of people of their profession. Private hospital in Hyderabad, Telangana imprisoned Corona-infected female doctor for non-payment of Rs 1.15 lakh. A video of this incident is going viral on social media. The video was made by the victim herself.

In this video, the Civil Assistant Surgeon of the Government Fever Hospital is accusing the private hospital management of charging Rs 1.15 lakh for one day treatment. He claimed that he was neither given proper medication nor discharged at the hospital. The doctor said that since getting infected, she was staying home and undergoing treatment.

In the midnight of July 1, he felt difficulty in breathing. As a result, she was admitted to a private hospital. A bill of 1.15 lakh rupees was made for one day treatment. He is unable to repay it because it is too much. He is a diabetic and was not treated properly. Now, despite paying 40 thousand rupees, he has been arrested. He said, a police complaint has also been lodged against the private hospital regarding this incident.