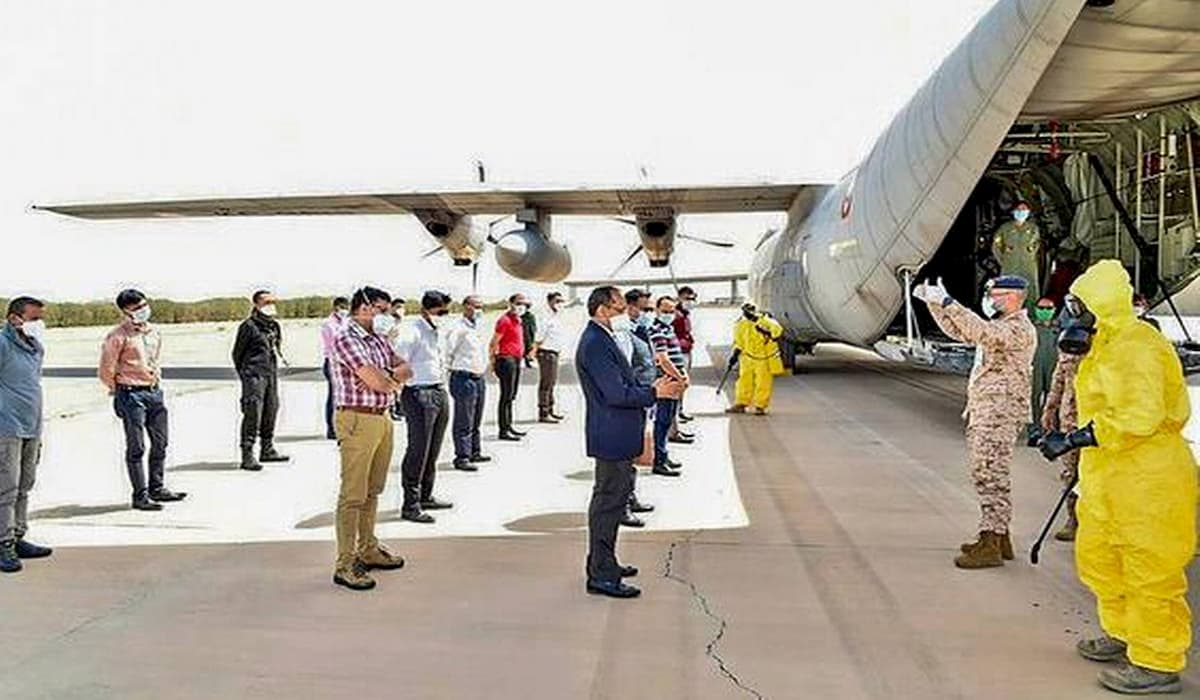 The Legal and Legislative Committee of the National Assembly of Kuwait has approved the draft immigrant quota bill. About eight lakh Indians may have to leave Kuwait due to this bill. Gulf News has reported citing local media reports that the National Assembly’s Legal and Legislative Committee has determined that the draft immigrant quota bill is constitutional.

According to this bill, the population of Indians in Kuwait should not be more than 15 percent. It has been said that the bill should be transferred to the concerned committee so that a comprehensive plan is prepared for it.

The outlet reported that around 8,00,000 Indians may have to leave Kuwait due to this bill. Let me tell you that the Indian community is the largest expatriate community in Kuwaita, whose total number is about 1.5 million.

With the increasing transition to Corona, rhetoric against migrants had begun there. After this, the local government and government officials asked Kuwait to reduce the number of foreigners. According to data from Johns Hopkins University, there have been more than 49,000 reported cases of corono virus in Kuwait.

The report said that last month, the Prime Minister of Kuwait, Sheikh Sabah Al Khalid Al Sabah, proposed reducing the population of immigrants from 70 to 30 percent.