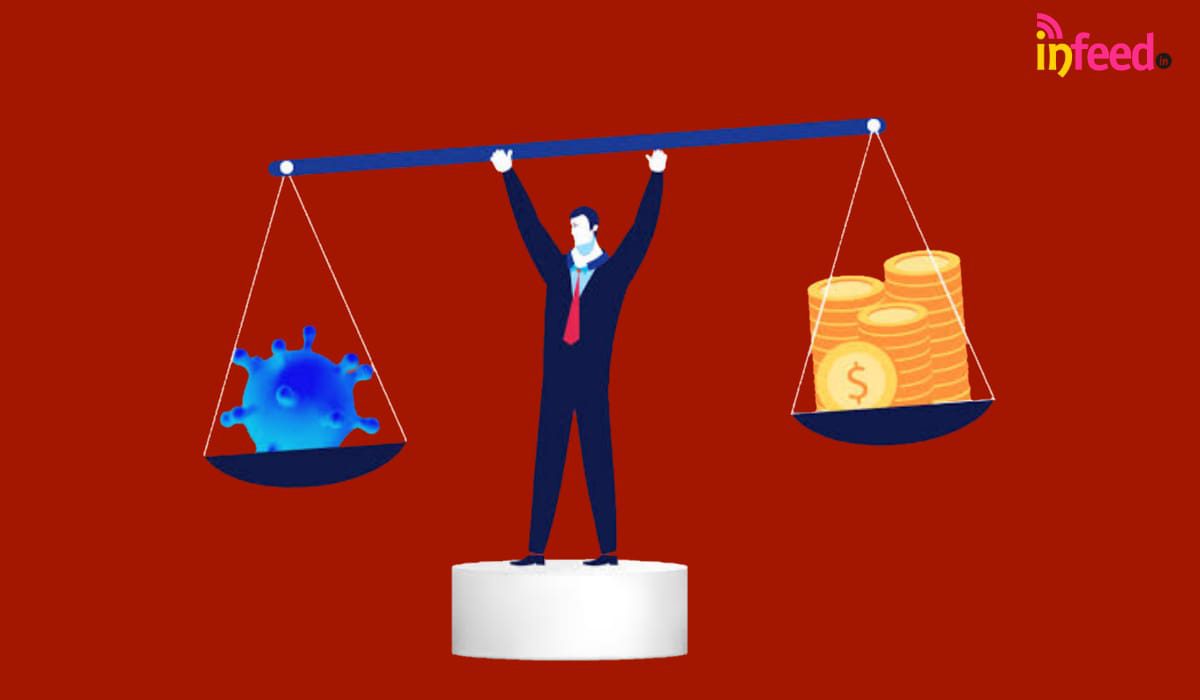 The corona epidemic has had an unprecedented impact on Indian businesses, particularly small and medium enterprises (SMEs) and startups. According to a joint survey by FICCI and Indian Angel Network (IAN), the epidemic has affected about 70 percent of startups’ businesses. The survey said that many startups are struggling to survive due to uncertainty in the business environment as well as unpredictable changes in the priorities of the government and corporates.

At the same time, more than 33 percent of startups said that investors have stopped the investment decision and 10 percent said that the deal (s) are over. The survey revealed that before the outbreak of Kovid-19, only eight percent of startups received funds according to the deal. Low funding has forced startups to postpone further development and business development. They have lost estimated orders, causing startup companies to face difficulties.

The survey highlights the need for an immediate relief package for startups, including possible purchase orders, tax relief, grants, easy loans, etc. from the government. Apart from 250 startups, 61 incubators and investors also participated in the survey. During the survey, 96 percent of the investors admitted that their investment in startups has been affected by Kovid-19. At the same time, 92 percent said that their investment in startups will be less in the next six months.