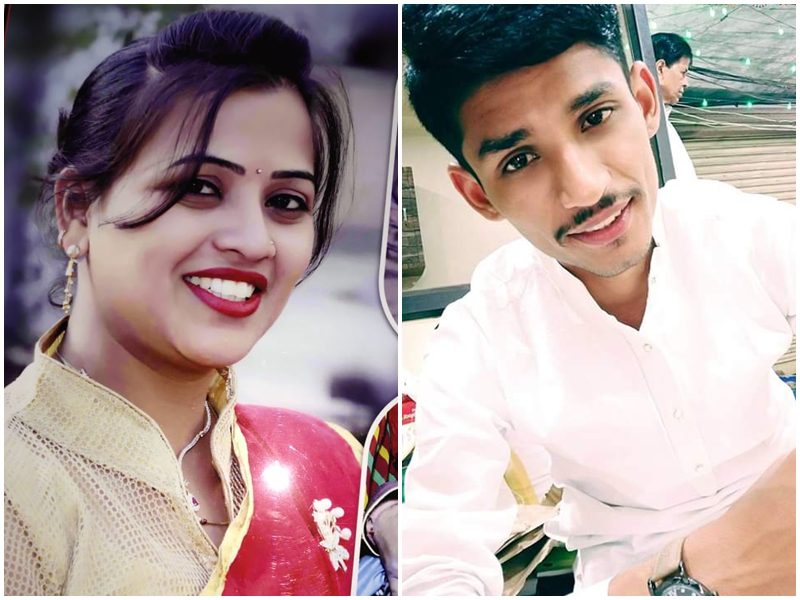 The bride, who went to make-up in a beauty parlor near the aunts intersection near Chowpatty in Ratlam district of Jawram, was strangled to death two hours before her wedding. The accused lover escaped with his partner after the murder. The deceased is a resident of Shajapur and was the deputy principal at the Saraswati school there. She was divorced from her first husband six years ago. Nagda (Ujjain) was going to get married on Sunday. The police has taken the co-accused into custody. The search for the main accused continues.

Ram Yadav, the main accused in the murder, has been the Divisional Minister of Deendayal Mandal of BJYM while the co-accused Pawan has held the post of IT Cell. On Facebook, the accused has declared himself to be a BJYM officer and has shared several posts with BJYM District President Sonu Yadav till a few days ago.

The wedding program of Sonu and Gaurav was kept at Kothari Resort in Javra at 11 am on Sunday. The people of the bride and groom side had come to Javra. The bride Sonu Yadav and her relatives reached the resort at 8.30 am. There, Sonu and his younger sister Ruchi had left the beauty parlor from their brother Sudhir vehicle for make-up.

Around 9.30 am, a young man called Sonu on his mobile. Sister Ruchi attended the call due to make-up. The caller said to get Sonu to talk. Sonu spoke and after a moment a young man entered the parlor and escaped by stabbing Sonu with a knife. Due to this, Sonu died on the spot itself.