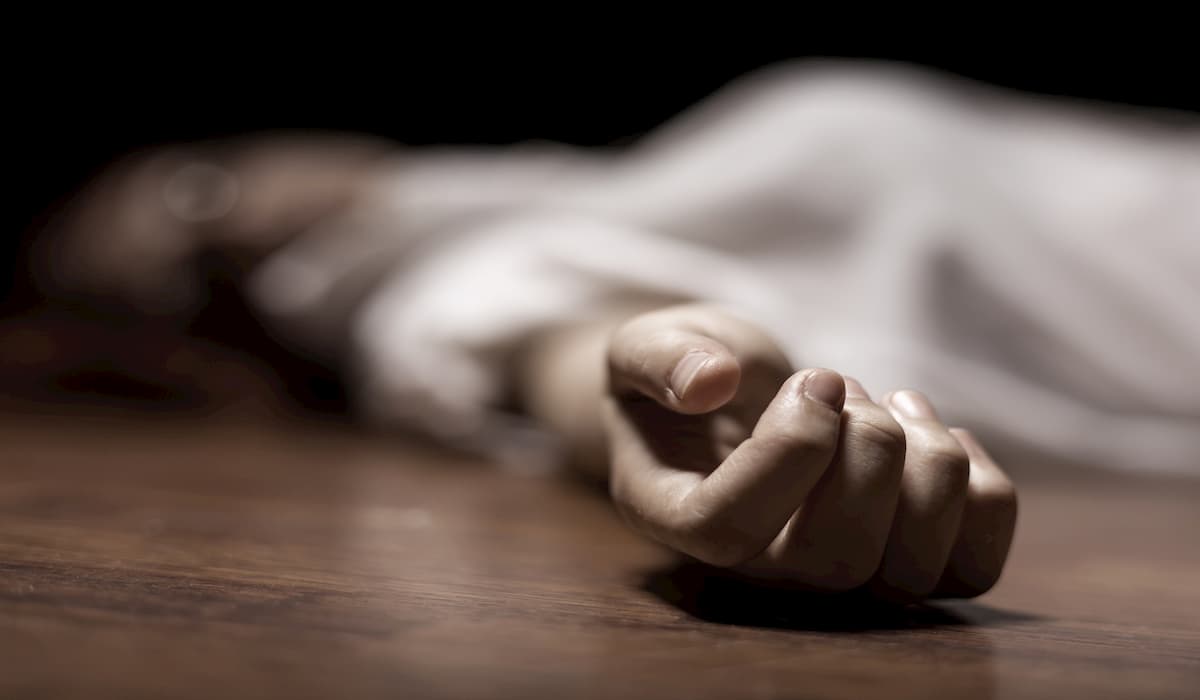 He also had additional charge of Sadar Bazar. He underwent an examination at Kanpur Ursla Hospital with fever with breathing problems. He was informed of it after the report came positive late on Saturday night.

Troubled by this, the BEO died by hanging himself inside the house. The family saw the dead body hanging and took them down and took them to the district hospital. Here the doctor declared him dead. Police arrived at the hospital on notice of the incident and sent their bodies for postmortem under the corona protocol.