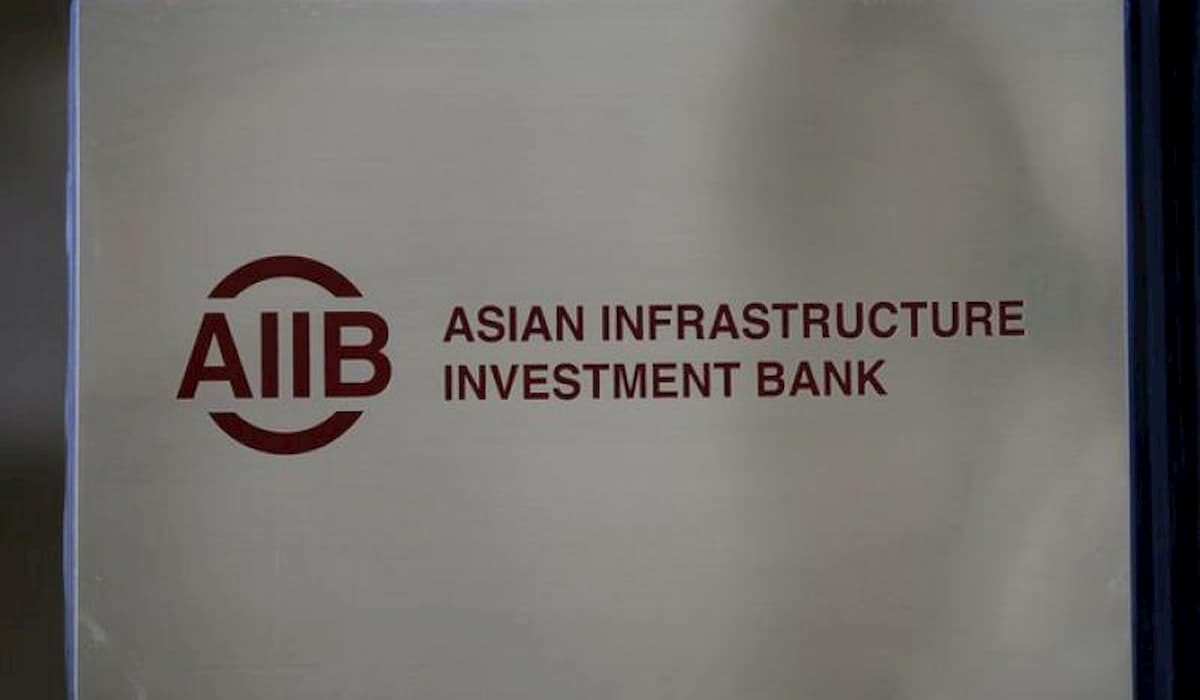 The Asian Infrastructure Investment Bank (AIIB) to finance a $8-billion scheme for improving health infrastructure at district level in order to improve the future healthcare challenges. The Beijing-based multilateral funding agency had earlier given a financial assistance of $1.2 billion to India for fight against the Covid-19 pandemic.

“The Government of India has discussed about its ambitious scheme of strengthening the health infrastructure. It entails building health infrastructure in every district including upgrading of testing facilities with the Indian Council of Medical Research (ICMR),” AIIB Vice President D J Pandian told PTI in an interview.

In the project, the World Bank and Asian Development Bank are also involved in the discussions with the Health Department of the government of India.

The Finance Ministry is trying to put up a financing plan for this ambitious scheme and the minute details are being worked out, he said.

If things work out, the financing by the AIIB can be cleared this year itself on a fast-track basis, he added.

With regard to Covid-19 assistance, Pandian said the AIIB has approved two loans of $500 million and $750 million, respectively.

The first loan of $500 million sanctioned in May was towards building a resilient health system that can effectively treat Covid-19 patients and prevent its spread, he said

A $750 million loan was approved in June to help the government strengthen its battle against the adverse impact of Covid-19 on poor and vulnerable households.

India is a founding member of the multilateral funding agency with the second highest voting share. Currently, India has 7.65 per cent vote share in the AIIB while China holds a whopping 26.63 per cent stake in the organisation that was set up in 2016.