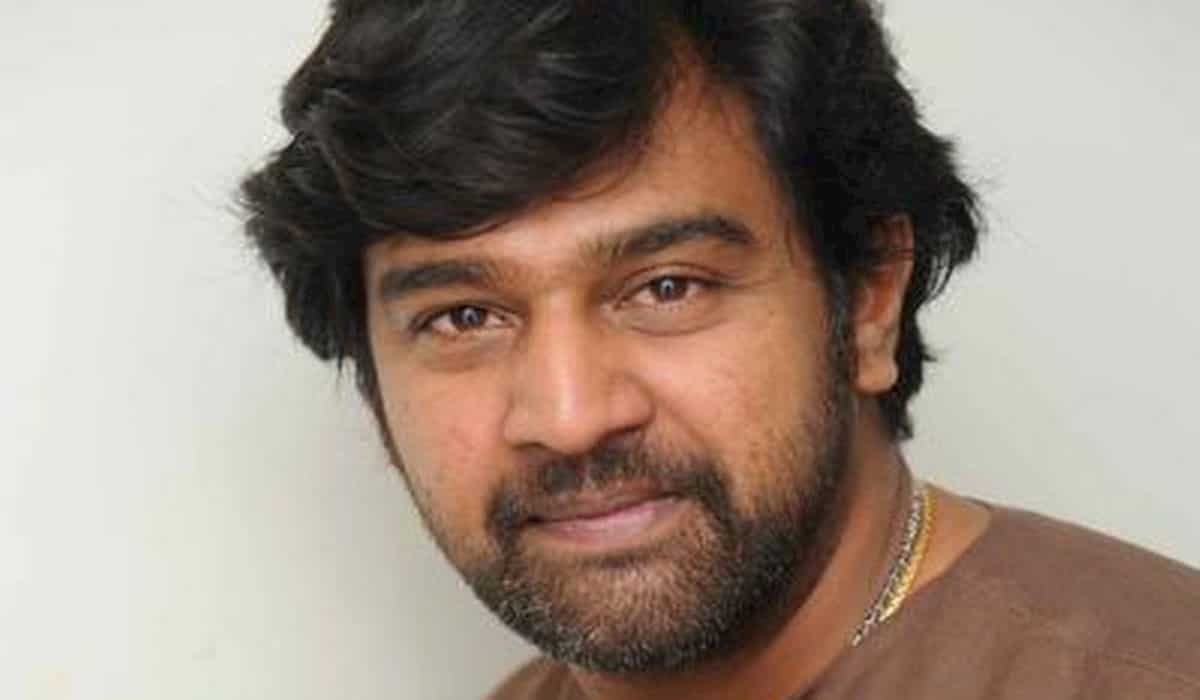 Famous Kannada Actor Chiranjeevi Sarja Passed away yesterday while talking to his father over phone. The reason for his death is told to be a heart attack.

While talking to his father at around 1 PM, Chiranjeevi collapsed, who was then rushed to Apollo Hospital in Jayanagar where doctors declared him dead.

As per the unit head of Apollo Hospital, the actor died on way to hospital. The reason seemed to be a cardiac arrest. The family didn’t request for an autopsy and the body has been handed over to police.

Last rites will be conducted at his grandfather’s farmhouse in at Jakkenahalli in Madhugiri taluk in Tumakuru district on Monday.

Chief Minister BS Yedurappa and KPCC President D K Shivakumar have expressed condolence to the family of the Kannada actor.