Another Terrorist Encounter in Shopian District of J&K

Another Terrorist Encounter in Shopian District of J&K 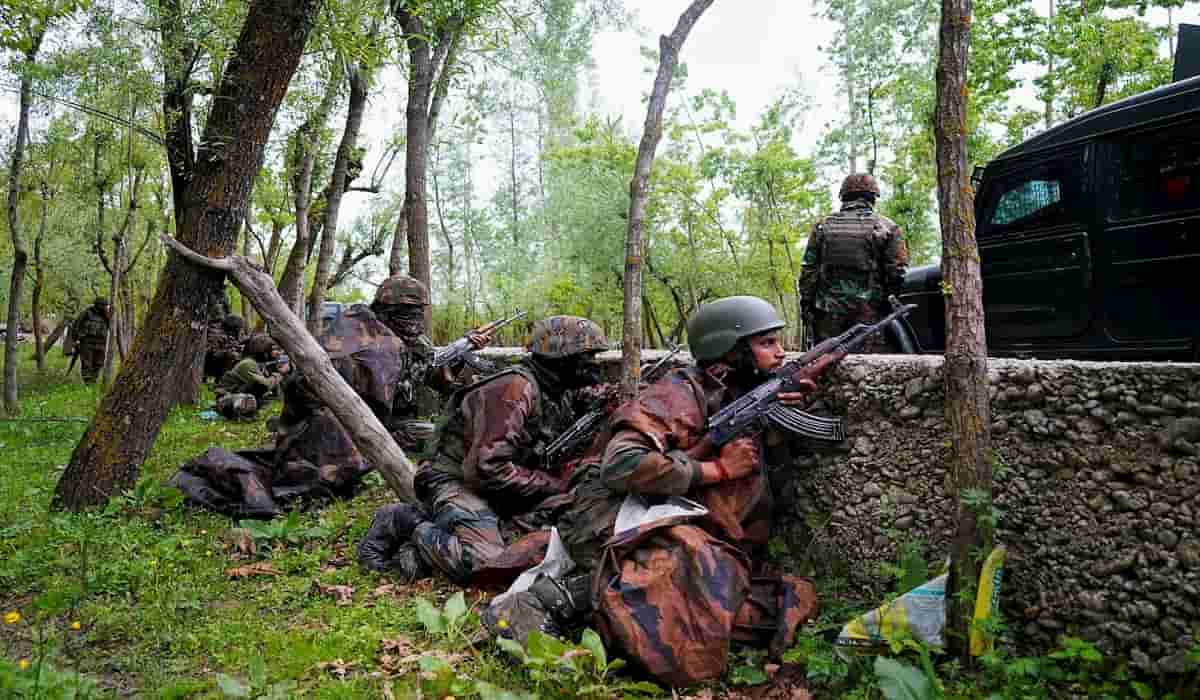 Jammu and Kashmir Police said, ‘Encounter has started in Pinjaura village in Shopian district of South Kashmir. Police and security forces are engaged in their work of piling up terrorists.

Earlier, five militants, including the top commander of Hizbul Mujahideen, were killed on Sunday after an encounter with security forces in Shopian. A police spokesman said that on receiving specific information, security forces started a siege for a search operation in south Kashmir’s Reban area. He said that during the search, the hidden militants started firing on the search squad. The terrorist was gunned down in retaliatory fire.

The Police informed that slain militants were members of the Hizbul Mujahideen and one of them was a top commander. The spokesperson said that if a member of their families claim the body, they can come for identification. Other material including arms and ammunition were recovered from the encounter site. All recovered material has been taken for examination.