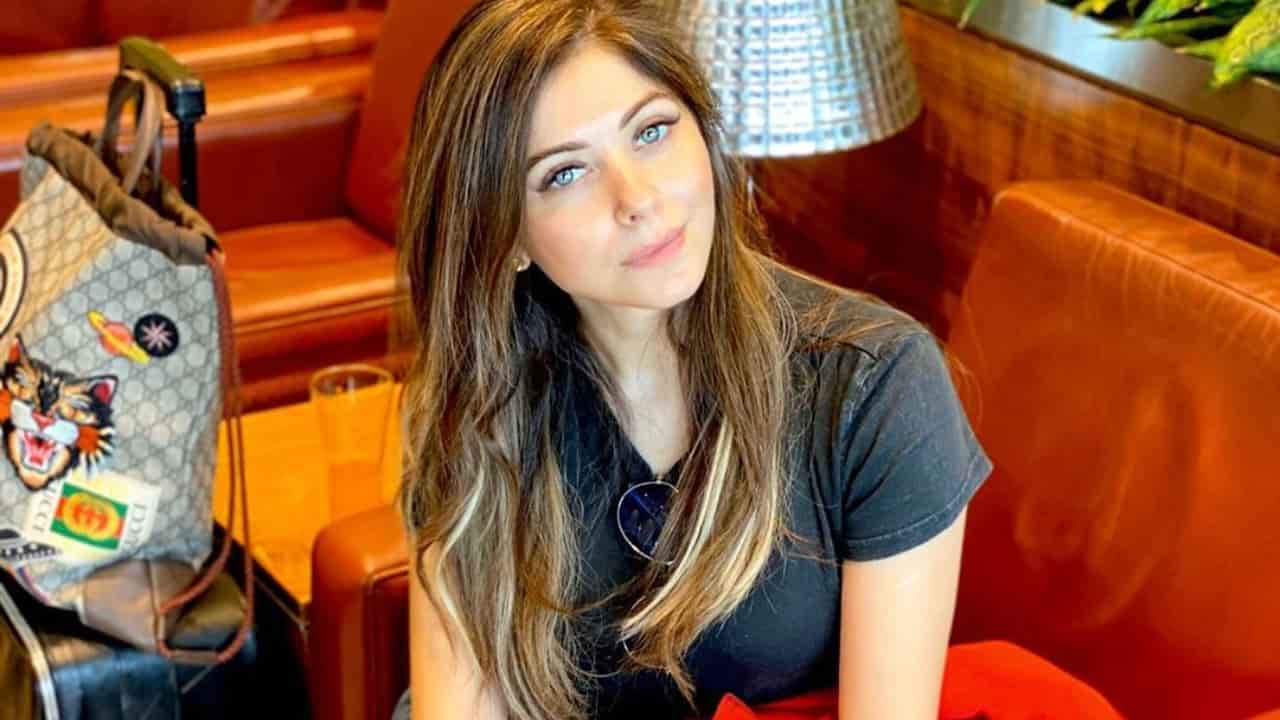 Singer Kanika Kapoor  has broken her silence about Corona screening at airport. had been in media news since the time she caught Corona. She is the first Corona infected Bollywood celebrity. The news came in headlines when many of the BJP leaders quarantined themselves after attending a party where the singer was a guest. Right now she is at his home defeating the virus. There was a huge chaos when reports of the celebrity, being COVID-19 positive came out.

It was told, that she escaped the screening at the airport and attended the party.  Now Kanika Kapoor has broken the silence and made a long and tweet.

In her tweet she has written that there had been several versions of stories about her and had been fuelled as she was silent till now. The celebrity said that, all the people who came in contact with her had been tested negative. Kanika said that she was screened at the airport and there was no advisory till the time she traveled from UK. The singer also alleged that there was no screening setup at the domestic airport of Lucknow.

Kanika had been in media news when she attended a VIP party and tested positive. The VIP party was attended by many IAS  officers and ministers of Uttar Pradesh.