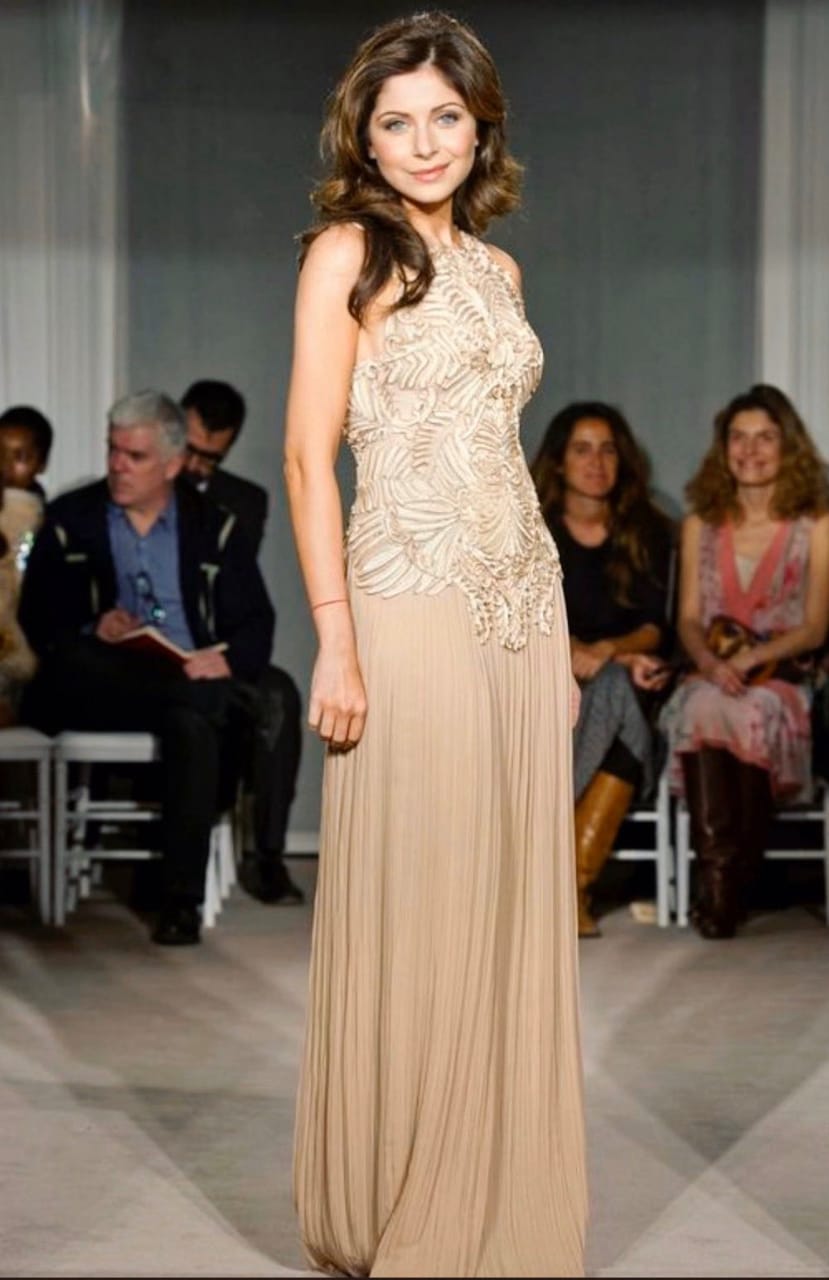 Four more people have confirmed the corona virus on Friday in Lucknow. They also include Kanika Kapoor, a famous Bollywood singer. She is kept in isolation ward. She returned from London only a few days ago and stayed at the Taj Hotel in Lucknow. After this she also attended a party held at Shalimar Grand Apartments. B. It is being told that she did not tell anyone about returning from London and went straight to the hotel. During this time many people came in contact with her.

The police came into action after the corona virus was confirmed in Kanika Kapoor. According to the information, Kanika arrived at the hotel on 14 March and checked out on 16 March. Five people had also reached her in the hotel.

Kanika Cooper joined the party held here by MP Akbar Ahmed Dumpy. Many leaders, BJP ministers and  IAS officers of the state were also in the party. Not only this, Hotel Taj also included a cabinet minister and many IAS, celebs and leaders. In both parties, 500-700 people including the catering staff, were present. Kanika took a selfie with many and shook hands.

Reports are emerging that son of former CM of Rajasthan and current BJP MP, Dushyant Singh has isolated himself after Kanika tests positive. Dushyant was also present in the party and has also reached the Parliament yesterday.