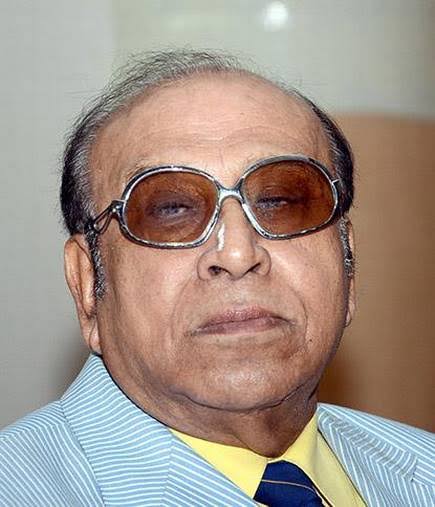 India’s great footballer PK Banerjee died here on Friday after a long illness. He was 83. Banerjee is survived by his daughter Paula and Poorna, who are renowned academics. His younger brother Prasun Banerjee is an MP from the Trinamool Congress.

He also had Parkinson’s, heart disease, and dementia. He was on life support in the hospital since March 2. He breathed his last at 12.40 pm. Born in Moynaguri on the outskirts of Jalpaiguri on 23 June 1936, Banerjee moved to Jamshedpur after Partition. He scored 65 goals, playing 84 matches for India.

Banerjee, who won the gold medal in the Jakarta Asian Games 1962, captained India in the 1960 Rome Olympics and scored an equalizer against France in a one-on-one match. Earlier he was also in the 1956 Melbourne Olympic team and played a role in the 4–2 win over Australia in the quarter-finals. FIFA awarded him the Centenary Order of Merit in 2004. 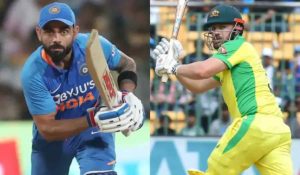 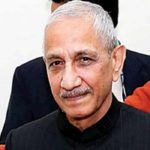