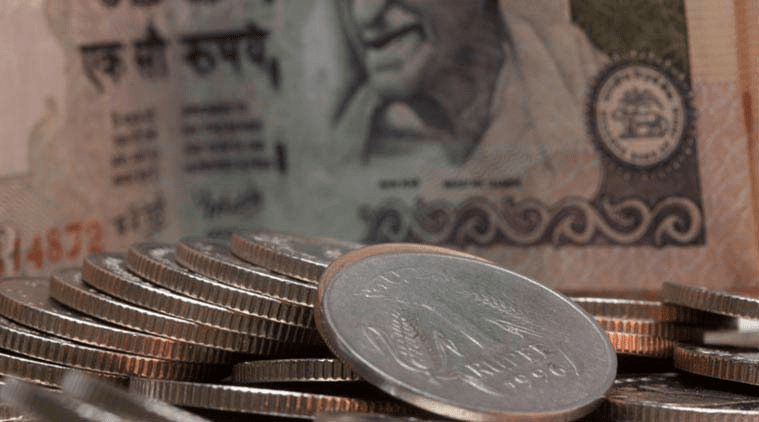 India’s slowing growth has long been a topic of discussion and heated debates ever since the signs of stress on the economy started to become visible from a demand slump and crisis in India’s banking and real estate sector.
That slowdown has now started to show up in numbers as Japanese brokerage firm Nomura estimates India’s June GDP growth to print at 5.7%, a multi-year low. This is lower than in the March quarter when India posted a 5.8% GDP growth.
The brokerage, however, said the industry and investment indicators are relatively stable.

“We believe GDP is yet to bottom and expect it to further moderate to 5.7 per cent in June Quarter”, the note said.

To arrest India’s falling growth, RBI has already cut interest rates three times this year and more rate cut is expected in the coming week.
The slowdown is being laid by consumption and services as India’s shadow banks which have been funding the consumption drive are grappling with a liquidity crisis and the banking sector with their own NPA problems unable to fill up the gap left by the shadow banks.