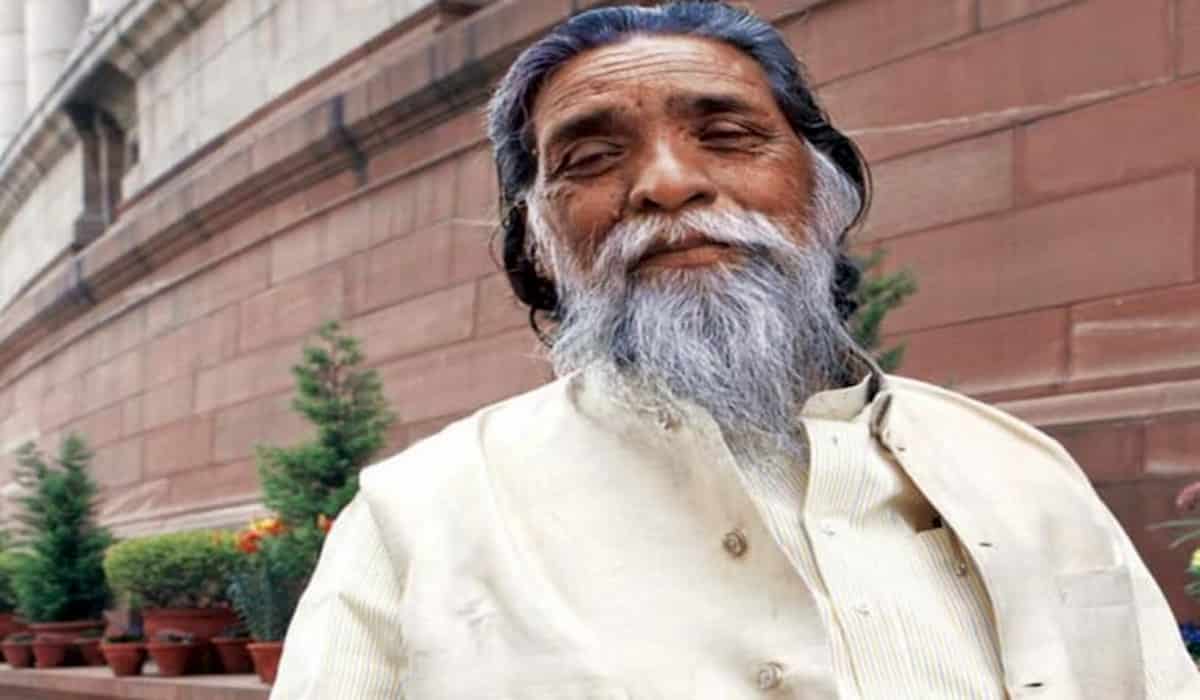 Former Jharkhand Chief Minister and JMM Central President Shibu Soren and his wife Rupi Soren have been infected with Corona. Shibu Soren was not feeling well for the last few days, on which he and his wife were subjected to a corona examination. The corona report of both of them came positive late on Friday evening. Both are placed in home isolation after being found corona infected. This information was given by Chief Minister Hemant Soren and wished both of them to be healthy soon.

CM Hemant Soren has said that the corona infection report of Baba Dishom Guru and mother came positive on Friday night. Both are in home isolation and are receiving health benefits. He said that with the blessings of the country and the people of Jharkhand, Baba and mother will soon be among all of us.

According to the information, some staff of Shibu Soren’s residence were found corona infected in the past. After this, the Covid-19 test was conducted after Shibu Soren and his wife were also unwell and the report came back positive. On the other hand, the corona inquiry of the cabinet ministers including Chief Minister Hemant Soren will be held on Monday.

It is known that Health Minister Banna Gupta attended the cabinet meeting on Tuesday. His corona investigation report came up positive after the meeting. For this reason, Chief Minister Hemant Soren, who was present in the meeting, himself went to the home quarantine. Along with him, the cabinet ministers have also gone into self-isolation. Drinking Water Minister Mithilesh Thakur could not attend the cabinet meeting due to being in Garhwa. He is out of danger this time.

This is the third time that Chief Minister Hemant Soren has to undergo a home quarantine. He first quarantined himself on July 8. Then he came in contact with the MLA Mathura Prasad Mahato, who was infected and the drinking water minister. For this reason, his wife, CMO officer, his Principal Secretary Rajiv Arun Ekka, press advisor Abhishek Prasad, preferred emergency secretary Sunil Kumar Srivastava were also home quarantined. The report of all came negative on 11 July.