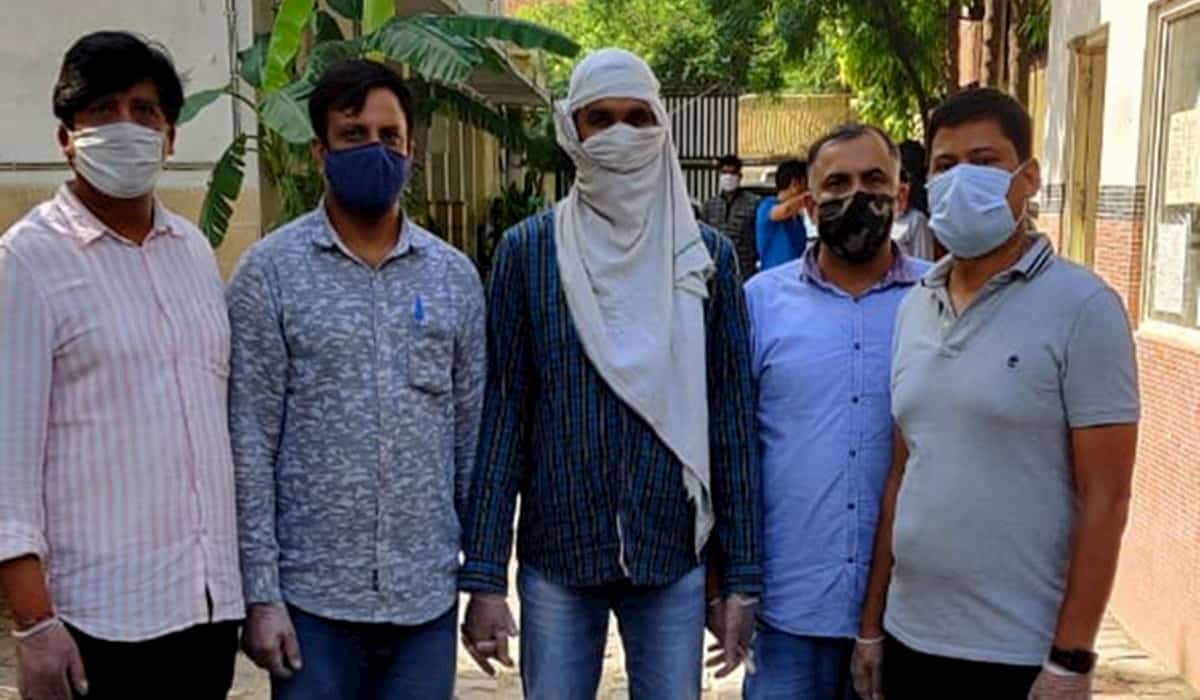 The Delhi Police Special Cell has foiled a major conspiracy by the terrorist organization Islamic State. The IS terrorist roaming in the wake of a major attack in Delhi has been arrested by the police after the encounter. Late night, the terrorist, who was trapped in the Dhaula Kuan area, was riding a bike and was going equipped with explosives. When and where he was going to carry out the attack is not clear yet. But in time, the police have nabbed him and thwarted a major attack.

It is being told that the Islamic State terrorist Abu Yusuf is a resident of Balrampur in UP. Now the terrorist was brought to the office of Special Cell located in Lodhi Colony and questioned. Police say the terrorists were planning a major attack in Delhi. The terrorist had also performed Reiki in many places. After the arrest of the terrorist, the movement from the capital Delhi to UP has intensified. There are preparations to destroy the entire network by raiding many places.

Security forces had issued a warning of terrorist attack in Delhi on 15 August. Since then, Delhi Police was very cautious. Police took action in the early hours on the basis of intelligence and arrested the terrorists in the encounter. According to sources, the police is looking for some more terrorists.

Delhi Police has arrested a terrorist of the notorious terrorist organization ISIS with 2 IEDs and pistols from the Ridge Road area of ​​the national capital Delhi. Police arrested the accused on Friday night after the encounter.

Pramod Singh Kushwaha, DCP, Special Cell, Delhi Police, said, “The accused was arrested after an encounter on the ridge road between Dhaula Kuan and Karol Bagh. He was the only one and had conspired for an attack in Delhi. ”He is said to have recanted several important locations in Delhi for the attack. The Delhi Police was informed that the terrorist is present in the ridge area between Dhaula Kuan and Karol Bagh. After this, police conducted a search operation.