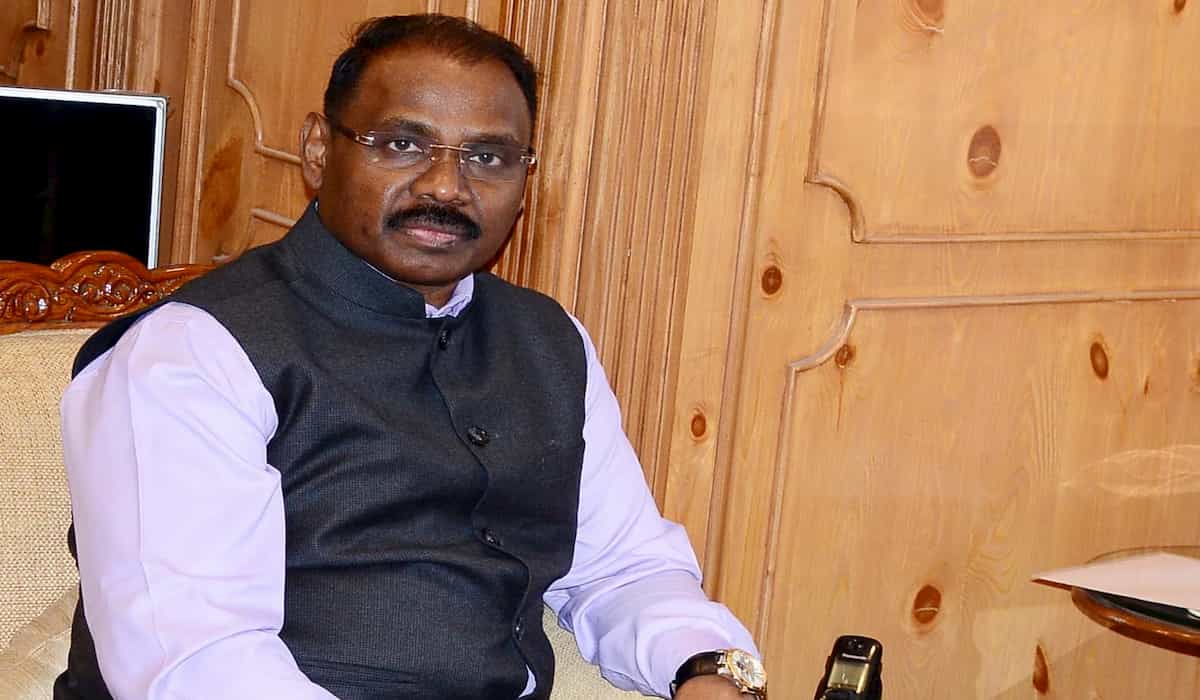 Jammu and Kashmir Lieutenant Governor Girish Chandra Murmu resigned from his post on Wednesday. It is believed that he is going to be given some new responsibility in the central government. Murmu has resigned at a time when the completion of one year of the removal of Article 370 from Jammu and Kashmir.

The sources have confirmed that Manoj Sinha will replace GC Murmu as Lt Governor o J&K. President Ramnath Kovind has accepted the resignation of Murmu.

With the removal of Article 370, the state was divided into two union territories as Jammu and Kashmir and Ladakh. Murmu was sworn in as the Deputy Governor on 31 October 2019.

Murmu was a 1985 batch IAS officer of Gujarat cadre. He is considered to be one of the trusted officers of Prime Minister Narendra Modi. He was his principal secretary during Modi’s tenure as chief minister in Gujarat. He was looking after the expenditure secretary in the finance ministry from March 1, 2019. He succeeded Satyapal Malik, the last governor of Jammu and Kashmir, replacing Lt. Governor. GC Murmu, a 1985 batch Gujarat cadre IAS officer, was the Principal Secretary when Prime Minister Narendra Modi was the Chief Minister of Gujarat.