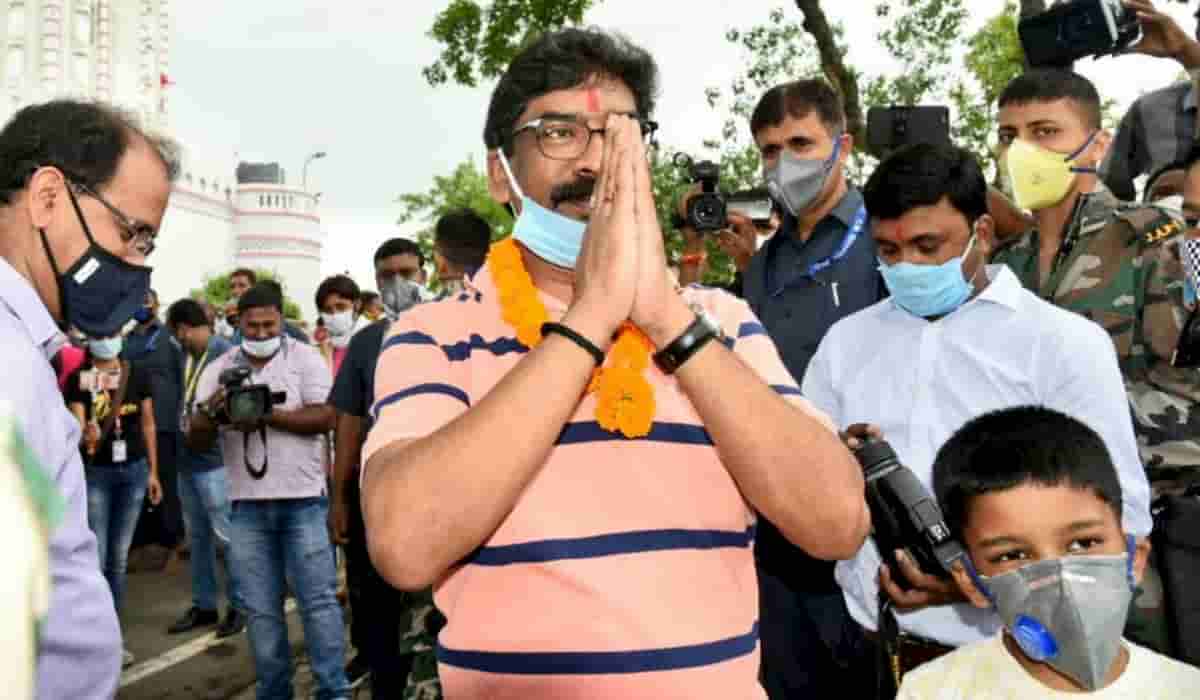 It is worth mentioning that along with the Chief Minister, several top officials of the government and police attended the Home Entry program of Drinking Water and Sanitation Minister Mithilesh Thakur’s Awaaz in Ranchi on July 3. Minister Mithilesh was found corona infected last night and admitted him to the Kovid-19 ward of Rheims. On the same day, Mathura Mahto, MLA of Jharkhand Mukti Morcha, who was in power from Tundi, also met CM Soren in the project building. MLA Mahato also tested Corona positive.

The Chief Minister has said that he himself has gone to Home Quarantine following the ICMR guidelines. Because he had met Corinha-infected minister Mithilesh Thakur and MLA Mathura Mahato in the past. It is being told that Minister Mithilesh Thakur also visited Garhwa. There is a possibility of their being infected from there. Contact tracing is being done under medical protocol.