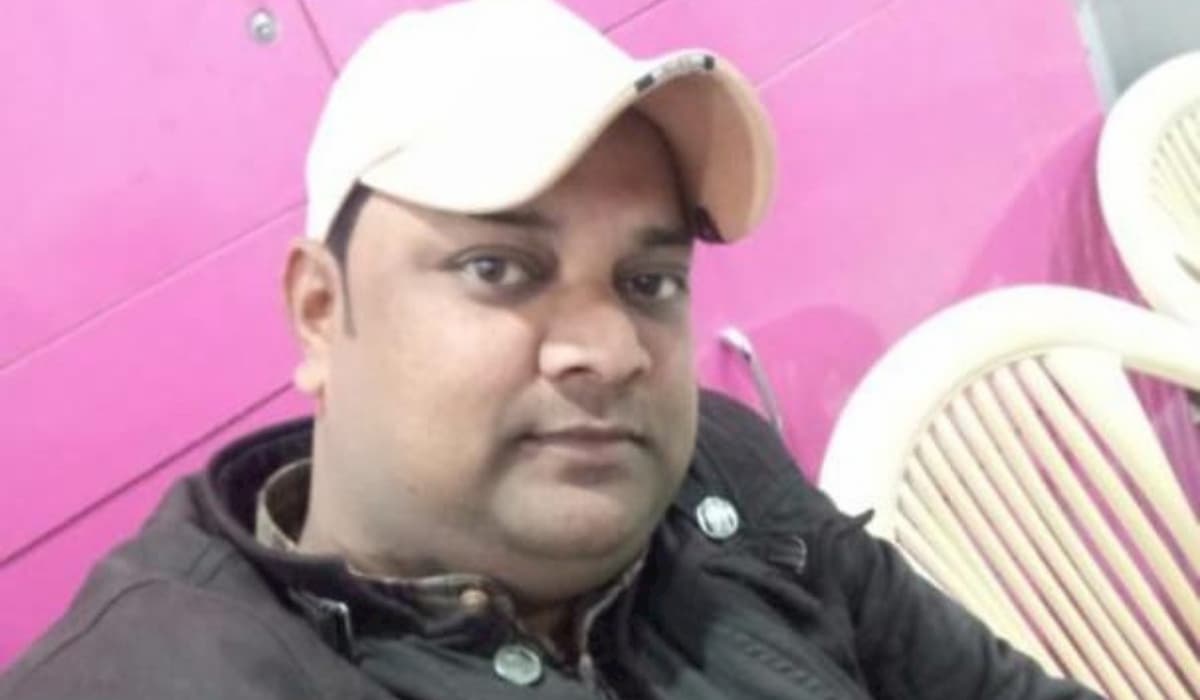 Guwahati: Journalists’ Forum Assam (JFA), expressing shock and anger
over the murder of Vijay Nagar (Ghaziabad) based scribe  Vikram
Joshi, who worked for a local newspaper named JanSagarToday, demands
stringent punishments to all the culprits, at least nine of the
suspects have been arrested by the Uttar Pradesh police.

Media reports reveal that  Joshi (50) was attacked by a group of goons
on 20 July evening as he was returning home on a two-wheeler with his
two daughters (aged 5 and 11).  The goons not only manhandled Joshi,
but also shot at him and fled. Few locals took critically injured
Joshi to a nearby hospital where he succumbed to injuries this morning
(22 July 2020).

The incident that took place under National Capital Region was caught
on CCTV, where both the girls were seen screaming on the road. The
younger daughter sat beside her injured father who was bleeding in an
unconscious condition. The elder one was seen running for help from
the onlookers. She also called the family with Joshi’s cell phone.

“Vikram Joshi was seemingly attacked as he lodged a complaint to the
police demanding actions against some goons who harassed his niece on
16  July. But the police sat over the complaint for days. The goons
took advantage of it and shot at Joshi in front of his minor
daughters,” said JFA president Rupam Barua and secretary Nava
Thakuria, adding, “It was so disgusting”.

The UP government in Lucknow has already ordered the police to nab
each and every individual involved with the sensational murder and the
Vijay Nagar police post in-charge was suspended because of negligence
in duties. A departmental inquiry was also ordered as Joshi’s family
alleged total police inactions over the matter.