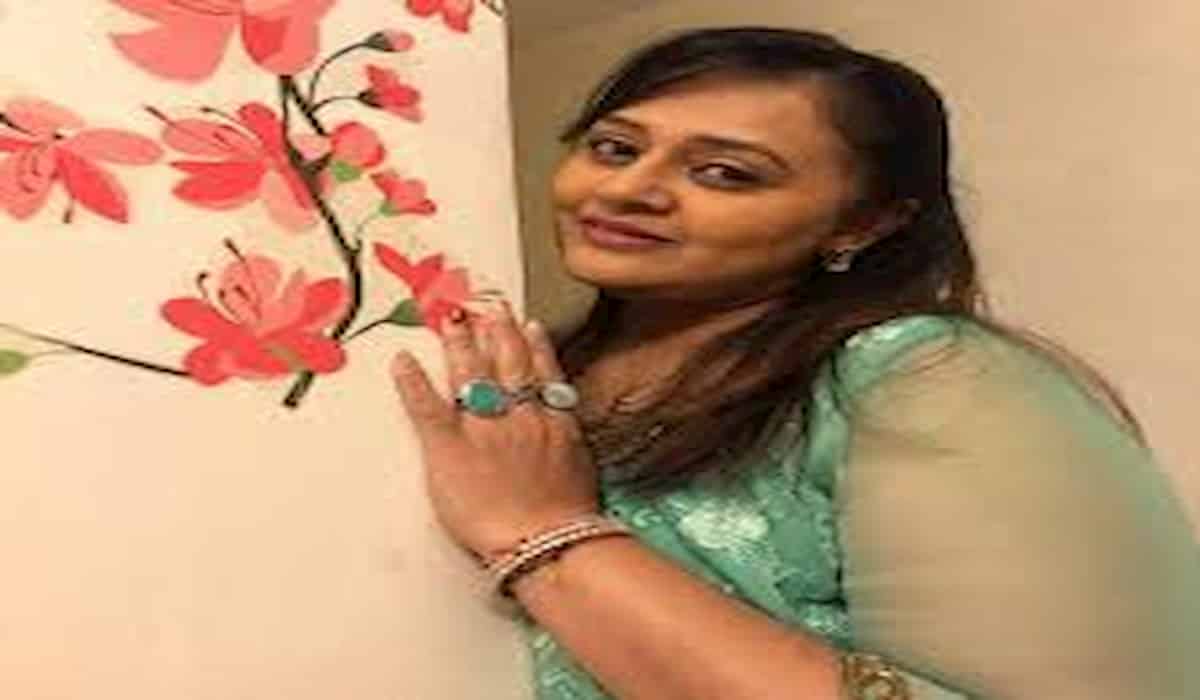 A couple of months ago, the show’s lead stars expressed their pain in the video on social media and even said that if they take some wrong steps, they will be responsible for the show’s makers. But it seems that it also had no effect on the makers and production houses. That is why the cast and crew of ‘Hamari Bahu Silk’ are still facing the same problem. The situation has become so bad that Vandana Vithalani, an actress of the show, is now forced to make and sell rakhi.

Vandana Vithalani, who plays Janaki Joshi in ‘Hamari Bahu Silk’, said in a conversation with our colleague Times of India, ‘I shot for the show from May 2019 to October 2019, but the payment has been received only for May. The figure of my outstanding money has reached millions. It has been more than a year without getting any payment and all my deposit has also ended. In November 2019, I got a role in ‘Muskan’ TV show, but that show closed in two months. I received her payment, but how long did it last? ‘

Vandana further said, ‘Now I have started making rakhi and selling online so that I too can stay busy and earn a lot of money. Although the earning is not getting much, but at this time it is so much, it is good.

Vandana Vithalani further revealed that her husband is a theater artist and she is also unemployed. She said, ‘I auditioned for shows in January, but it all stopped. Our income stopped. We also have to look at children’s school and college fees. Now all I am waiting for is to get a project. Let me tell you that Vandana Vithalani has been a part of many popular TV shows. He was well liked in ‘Saath Nibhana Saathiya’.

At the same time, the entire team of ‘Hamari Bahu Silk’ tried everything possible to get their money, but all the hard work went in vain. The team got paid only for 15 days of shooting and after that they were not given a single rupee.