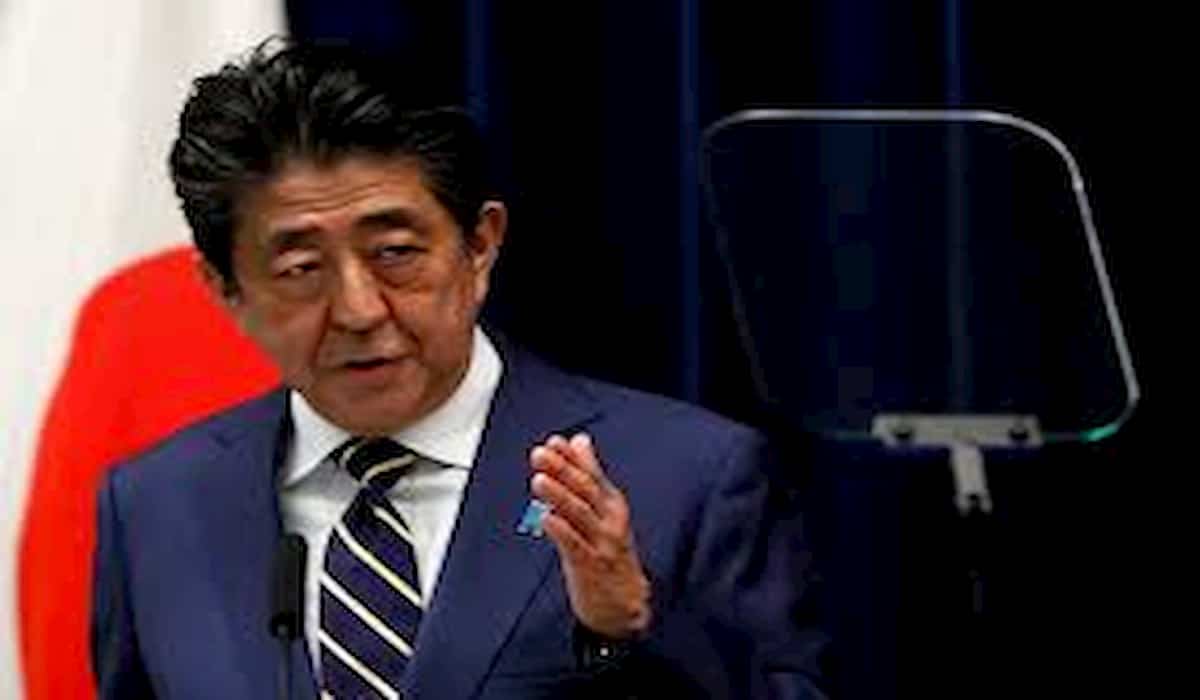 Japan PM Shinzo Abe will tender his resignation due to health issues. This was announced on Friday by public boradcaster NHK.

As per the reports, Abe prepared to hold a news conference on Friday afternoon in which he is expected to address concerns about his health after recent hospital visits.

The 65 year old Japanese PM wanted to avoid causing problems in governance due to his worsening health. The news conference is said to take place at 5 PM, local time.

Abe’s term expires next year, but his recent visit to hospital which last for seven and a half hours have fuelled rumours about his health.

Abe, who has been struggling with the chronic condition ulcerative colitis since his teens, has not provided any detail about the hospital visits. Returning from the last visit on Monday, he said he wanted to take care of his health and do his utmost at his job.

Speculation that he would step down has been dismissed by allies in his ruling Liberal Democratic Party including Chief Cabinet Secretary Yoshihide Suga, who told Reuters on Wednesday that he meets Abe twice a day and has not seen any change in his health.

He added that Abe’s comments on Monday that he would continue to do his best in the job “explains it all”.

Some analysts were also expecting he would complete his term, despite his health.

“What is clear is that Abe’s health is not in good shape,” Mikitaka Masuyama, a professor of politics at the National Graduate Institute for Policy Studies, told AFP news agency.

“But I think he will stay in office while managing his illness.”

Abe is in his second stint as prime minister. He resigned abruptly from his previous term in 2007 because of his illness, which he has been able to keep in check with medicine that was not previously available. Teh condition is said to be aggravated by stress.