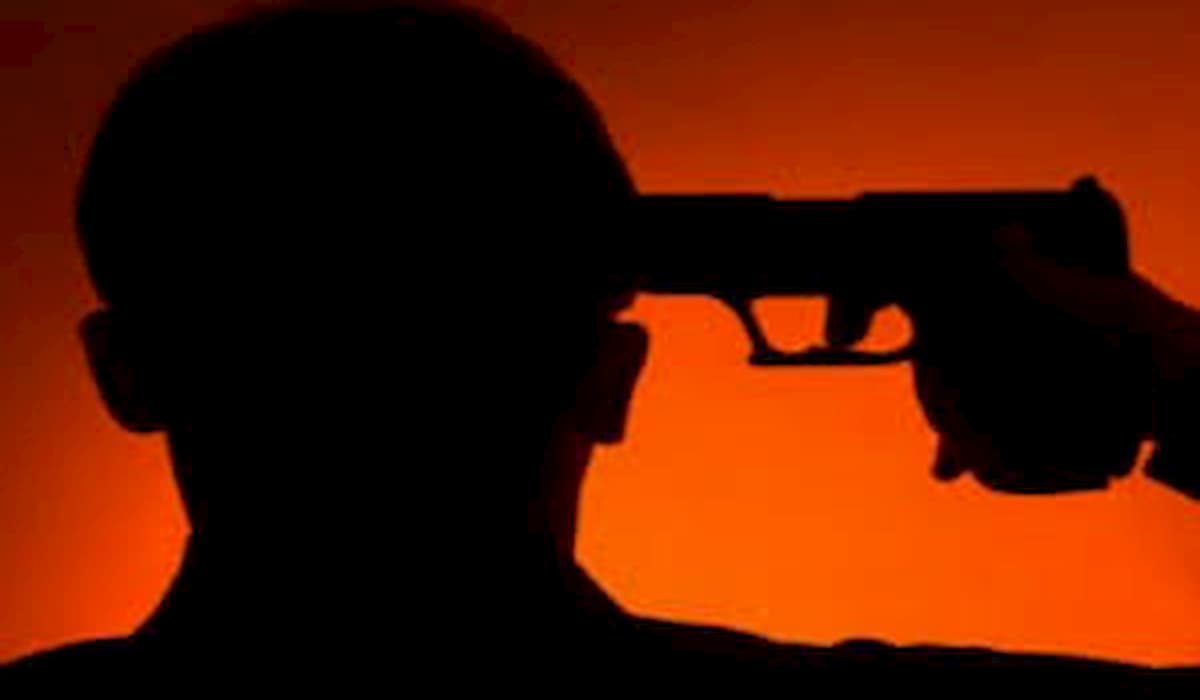 A person of the Indo Tibetan Border Police (ITBP) committed suicide by shooting himself in the head at the Karol Bagh police station premises. The event is on Friday evening. The deceased jawan has been identified as 31-year-old Sandeep Yadav. Due to no suicide note, the cause of suicide has not been known yet.

DCP Sanjay Bhatia said that Sandeep was originally from Kevali village in Khajni tehsil of Gorakhpur. He was admitted as a constable in 2009. These days it was stationed in the 22nd battalion of ITBP. It is located in Sangam Vihar.

It is said that Sandeep along with his colleagues came to Karol Bagh area on Friday to do duty on the arrangement. After duty was over at around 5 pm, he was waiting for the bus to go to base camp with his colleagues. Meanwhile, he shot in his head with his INSAS rifle.