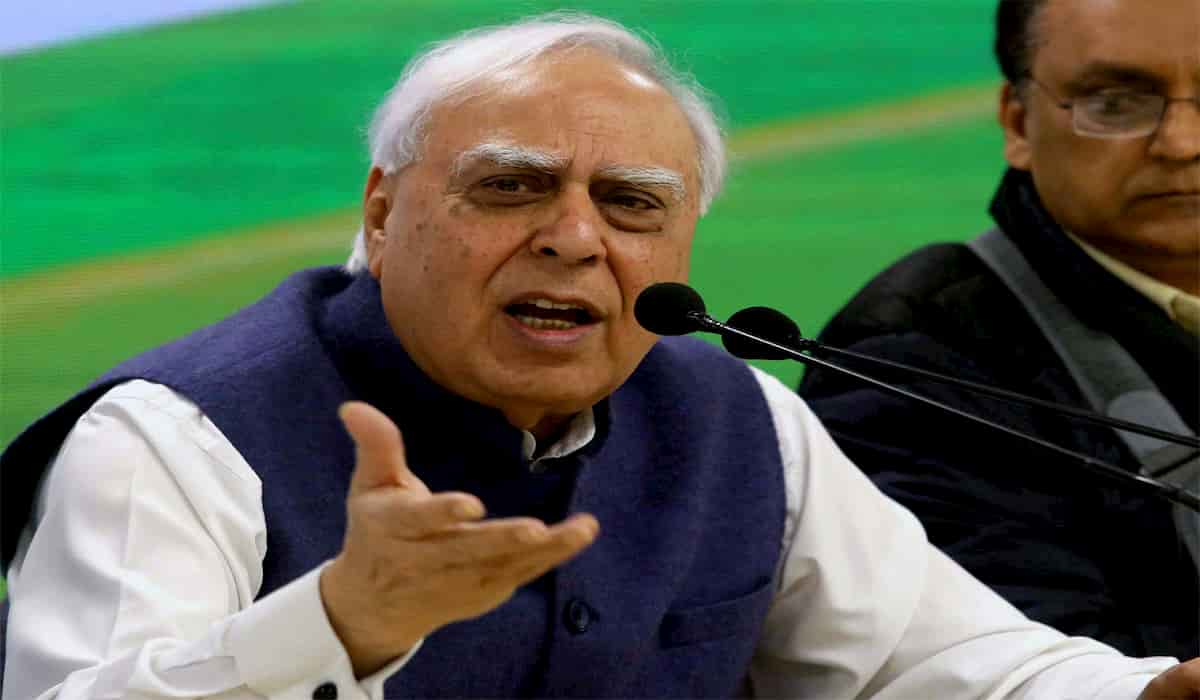 The Congress on Saturday said that Prime Minister Narendra Modi should openly condemn China for infiltrating and occupying our territory and tell the country that the occupiers will be taken back. Senior party leader Kapil Sibal said that not even an inch of India’s land should be occupied by China. The entire country stands with the Prime Minister to protect his territory.

Sibal also said in response to a question that he does not think that success will be achieved through diplomacy and economic steps. Asked if he was advocating military action, he said, “I am not indicating military action. I am just talking about quick action. The government has to decide.”

He told reporters via video link, ‘The Prime Minister said in the all-party meeting that neither one has entered our border, nor any of our outpost was captured. While many defense experts are saying something else by quoting the pictures taken through satellites.

Sibal claimed, ‘Chinese troops have captured many parts of the Galvan Valley. This is the first time that China has claimed the entire Galvan Valley. The strategically important location is occupied by Chinese troops at Y Junction. The place where our soldiers were martyred, at the same place, Chinese soldiers have made tents and have done other construction work.