Israel Elections 2019: Benjamin Netanyahu Is in Trouble, & Other Takeaways

Israel Elections 2019: Benjamin Netanyahu Is in Trouble, & Other Takeaways 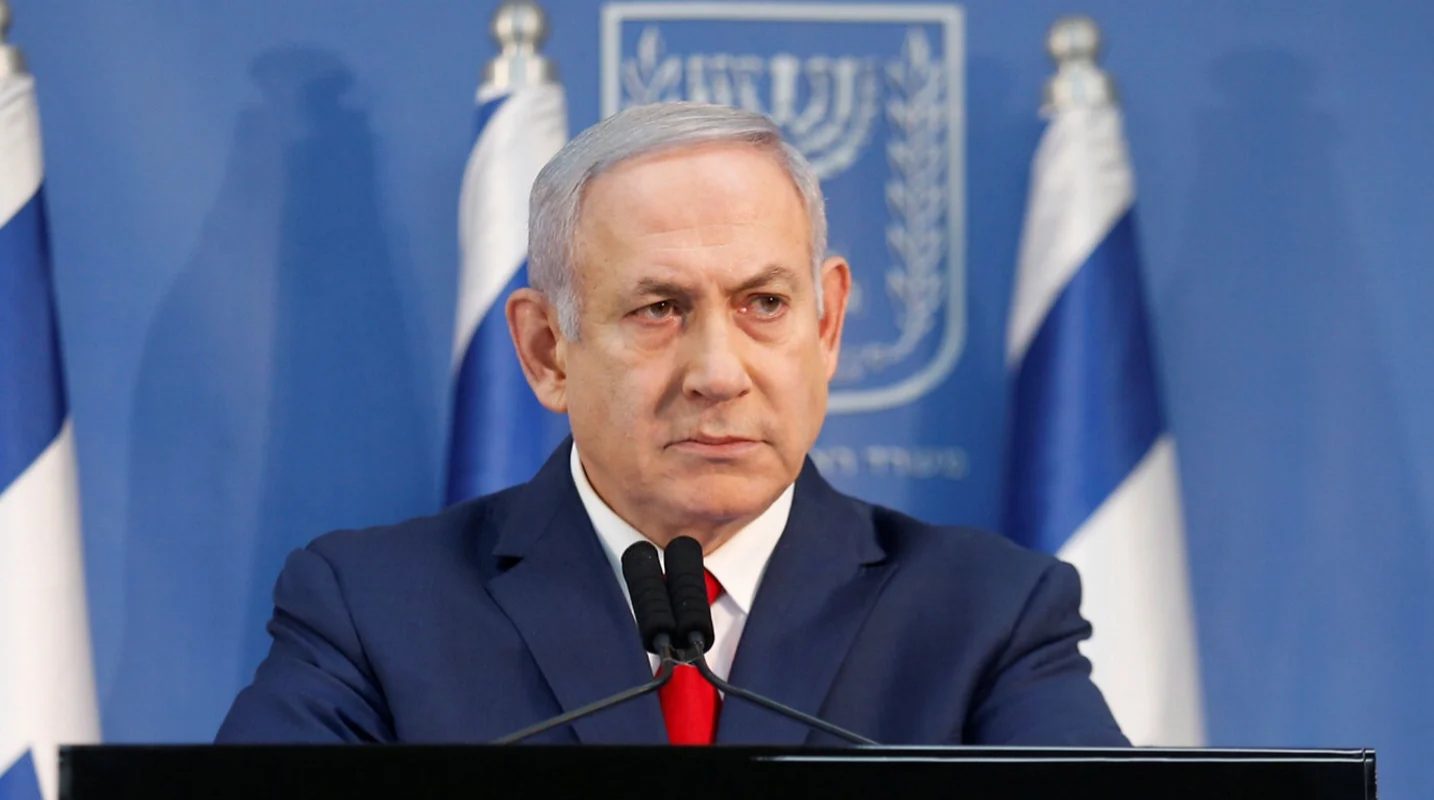 Summary
I Netanyahu’s reign appears to be fading.
II What happens now?
III What will Mr. Liberman do?
IV Arab voters came out in force.

A day after Israel’s general election — the second in five months — there is still uncertainty about final outcome, but it appears the long reign of Prime Minister Benjamin Netanyahu could be coming to an end.

As expected, neither Mr. Netanyahu nor his main rival, the former army chief Benny Gantz, a centrist, won enough votes to claim an outright majority in the Israeli Parliament. Crucially, neither seems to have a straightforward path to forming a governing coalition with at least 61 of the 120 lawmakers in Parliament.

That means the contest for prime minister will be decided not by the vote tally but by coalition talks, and Mr. Gantz and his Blue and White party seems likely to be given the first chance to form a government. The support of a smaller third party, Yisrael Beiteinu, could prove essential, putting the power to decide the future Israeli government into the hands of that party’s leader, Avigdor Liberman.

Here’s what you need to know.

Netanyahu’s reign appears to be fading.

Mr. Netanyahu, who has led Israel for the past decade, had been aiming for a record fifth term in office, but his chances look increasingly slim based on the early results of Tuesday’s vote. The right-wing nationalist and ultra-Orthodox parties of his presumed bloc failed to gain enough seats to provide him a majority, and Mr. Liberman is not inclined to put him over the top.

Mr. Netanyahu, who became Israel’s longest serving leader this summer, is facing possible indictment on accusations of bribery, fraud and breach of trust, allegations that loomed over both the April election and the do-over this week.

Mr. Netanyahu failed to produce a governing coalition after the April elections, and chose to send Israelis back to the polls rather than give someone else a chance to form a government. He had hoped to achieve a stronger mandate this time around, with the support of smaller parties on the religious right, but he seems to have made no gains and the support of those groups seems unlikely to be enough to form a governing coalition.

An election victory doesn’t necessarily mean a successful new government. The Israeli president, Reuven Rivlin, has the discretion to choose who has the best chance of assembling a majority coalition within 28 days, though a two-week extension is possible. Typically, but not always, the first opportunity to form a government goes to the leader of the party with the most votes.

That opportunity could fall to Mr. Gantz, whose broader bloc of center-left parties may give him the support he needs, provided he can count on the backing of Mr. Liberman.

The Joint List of Arab parties, which performed better than expected, could also be a factor. It has not ruled out the idea of joining a coalition with Mr. Gantz’s party.

What will Mr. Liberman do?

The secular ultranationalist party Yisrael Beiteinu, which is expected to win nine seats in the Knesset, may have the potential to make or break a coalition. Its leader, Avigdor Liberman, appears to hold the power to be a kingmaker.

Once a staunch ally of Mr. Netanyahu, Mr. Liberman effectively denied the prime minister a coalition after the April elections when he refused to join a partnership with ultra-Orthodox parties after a dispute over a bill allowing more seminary students to be drafted into the military.

On Tuesday, as the election results rolled in, Mr. Liberman told his supporters that there was only one option for a government: “A broad, liberal, national government made up of Yisrael Beiteinu, Likud and Blue and White.”

Mr. Gantz has vowed that he would not sit on a government with Mr. Netanyahu because of the looming corruption allegations. But if the prime minister stepped down as the head of his party, there is a possibility that could happen. There is also the possibility that Blue and White could form a majority by partnering with Mr. Liberman’s party and other center-left groups, including potentially the Joint List of Arab parties — though Mr. Liberman would probably refuse to sit with Arab parties.

Arab voters came out in force.

Israeli Arabs make up around 20 percent of the voting population, and they showed up on Tuesday in larger numbers than expected — a huge departure from five months ago.

In April, less than 50 percent of eligible Israeli Arab voters cast a ballot — a historically low turnout — in part because of a boycott of that election over the passage of laws seen as discriminatory, as well as a lack of robust representation. Arabs have long felt disenfranchised by Israel’s political system.

But Arab politicians — and even some center-left Jewish parties — made efforts to appeal to Arab voters in the recent campaign with promises to address crime, housing shortages and other issues. The Joint List of Arab parties — a coalition of the four largest Arab-majority parties — has regained the influence it lost in April and looks set to be the third-largest party in the Knesset, according to early results.

The party’s leader, Ayman Odeh, celebrated the results, both Mr. Netanyahu’s weakness and the failure of the ultraright party Otzma Yehudit to clinch any seats in the Knesset, The Times of Israel reported.Mr. Netanyahu drew harsh condemnation earlier this year when he said he was willing to partner with Otzma Yehudit, despite its extremist anti-Arab policies.

Mr. Odeh told reporters outside his home on Wednesday that he might recommend Mr. Gantz as the next prime minister. He also signaled a willingness to join a coalition, under certain conditions.

But he said his party would not be willing to join a unity government like the one put forth by Mr. Liberman. He also signaled that he wanted to lead the opposition.