On currency trading india losing its grip, just as the risks increase

On currency trading india losing its grip, just as the risks increase 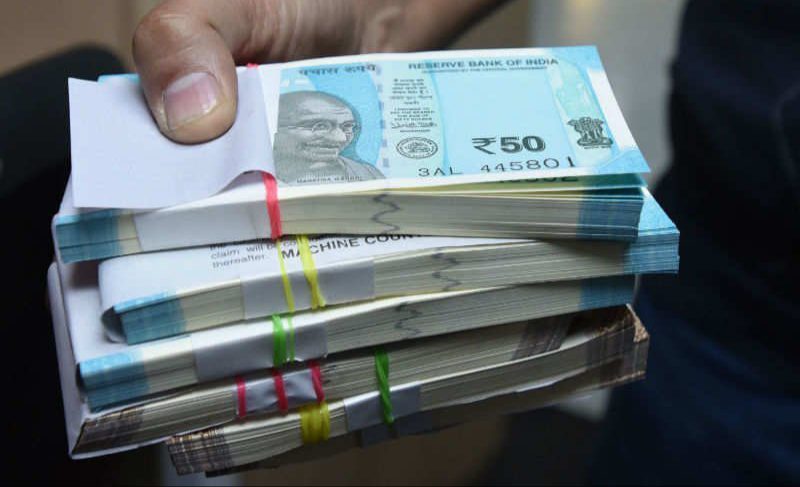 Don’t ask what the currency can do for you. Ask what you can do for the currency. It would pay Indian policymakers to bear in mind this modified version of a famous line by John F. Kennedy.

Like any emerging market exchange rate, the Indian rupee is subject to wild gyrations as it responds to policy changes elsewhere. The rupee has swayed to the changing tunes of the US Federal Reserve’s policies and to even the Chinese yuan.

Since India has a massive $543 billion worth of external debt, much of it on private balance sheets, the Reserve Bank of Indiafinds it critical to manage any sharp movements in the exchange rate.

But the central bank can flex its muscles all it wants, without landing any meaningful punches in the market. That is because of the total trade volume in the rupee exchange rate, only a quarter is carried onshore.

The latest triennial survey by the Bank for International Settlements shows that 73% of the trade volume in rupee takes place outside the borders of the sovereign it represents, up from 56% three years ago.

What this means is borrowers of dollar loans hedge their risk outside the country, and their ilk is growing everyday. Those who have a view on the rupee prefer to punt offshore.

The reasons for investors preferring offshore markets range from the simplistic time difference to the complicated rules that the central bank lays down for onshore markets. Indian foreign exchange market shuts for the day when global markets are just warming up for more trade. A proposal to extend market timings has been gathering dust on the regulators’ shelves.

The committee which recommended extension of market timing also made a slew of recommendations to bring back trade onshore. One was to allow Indian banks to trade in the non-deliverable forwards market.

Then there is the larger argument of freeing up the capital account.

But this is easier said than done, considering Indian capital markets still lack the depth to absorb sudden outflows. “There is a lot of concern about domestic households taking money out and this has increased given the current tax regime. I doubt convertibility now will help; it would rather add to rupee’s troubles,” said Abheek Barua, chief economist at HDFC Bank.

But what the partially convertible rupee does is strengthen the case for easier rules of trading onshore. In March this year, the central bank bought $9.4 billion, its largest monthly purchase in four years. Yet, the rupee rose by nearly 3% during that month, which shows the extent to which intervention is becoming ineffective.

The share of the Indian rupee in global foreign exchange trade has increased sharply and much of this needs to be brought home. Until then, firefighting volatility would be a challenge.