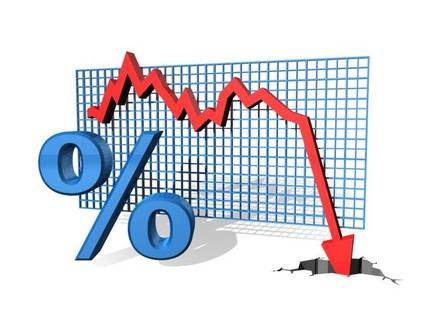 Indian market indices Sensex and Nifty continued to remain under pressure for the second day on fears that surging oil prices could affect economic growth. The Sensex fell nearly 700 points at its day’s low of 36,425 while Nifty slumped to 10,804. The Indian rupee also extended losses today, falling to 71.90 against the US dollar. Banking, auto, metal and IT stocks led the losses in Indian markets today. Market volatility India VIX, which is commonly known as fear gauge, surged 8% above to 16.13.

2) Analysts say that a jump in oil prices could hurt the recovery in the economy after GDP growth for the June quarter fell to a six-year low of 5%.

3) India’s current account and fiscal deficit could take a hit if oil prices continue to rise after the attack, RBI governor Shaktikanta Das had said on Monday.

4) Oil prices remained near 4-month highs today with the market remaining on tenterhooks over the threat of a military response to attacks on Saudi Arabian crude oil facilities that halved the kingdom’s output and prompted a price spike. Saudi Arabia is the world’s top oil exporter and has been the supplier of last resort for decades.

5) On Monday, the oil prices surged nearly 20% in intraday trading in response to the attacks, the biggest jump in almost 30 years, before closing nearly 15% higher at four-month highs.

6) “The sharp surge in crude oil prices has definitely impacted sentiments as it has an adverse impact on Indian economy. Going forward, investors would keep a close watch on geo-political developments as any further escalation could take oil prices even higher and it would be detrimental for Indian markets and economy,” said Ajit Mishra vice president for research at Religare Broking.

7) Also on the radar is US Fed’s policy announcement tomorrow. However, Mishra says that commentary on growth and rate outlook would be a key factor to watch out for. On the domestic front, he adds, the recent announcements of new measures to boost economy are positive, but the expectations of GST rate cut are high, especially for the auto sector.

8) “The GST meet is scheduled on September 20. Hence, given the current scenario, we expect the markets would remain volatile in the near term,” he added.