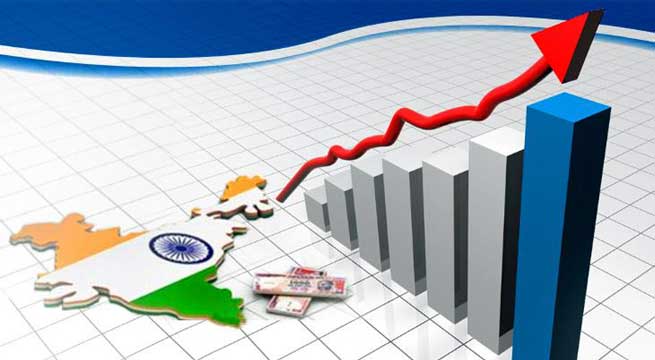 Investors have sold $4.5 bn of shares since June, on course for the biggest quarterly exodus since 1999.

Foreign investors are unhappy with the Modi Government and their unhappiness can be clearly seen from the pace at which international money managers are unwinding their positions in India. They’ve sold $4.5 billion of Indian shares since June, on course for the biggest quarterly exodus since at least 1999.

There was euphoria around Modi after his 2014 victory. Investors were having great hopes that finally India will see structural reforms and several bottlenecks plaguing the Indian economy shall be removed. However, apart from incremental changes not much has been done to alleviate the concerns of investors. There were long-pending demands to reform India’s labour laws and land acquisition laws. The Modi Govt had, in fact, tabled a bill in the Parliament too to reform the archaic land acquisition law but had to give in to the pressure put on by the opposition parties.

However, Modi has been found equally guilty of putting further brakes slowing down India’s economy through the ill-conceived demonetisation and far too complex GST. As India’s ex-Prime Minister Dr Manmohan Singh had predicted, demonetisation indeed slashed two percentage points from India’s GDP and the Good & Services Tax which was meant to smoothen the conduct of business in India became a reason for headache especially for India’s small businessmen. 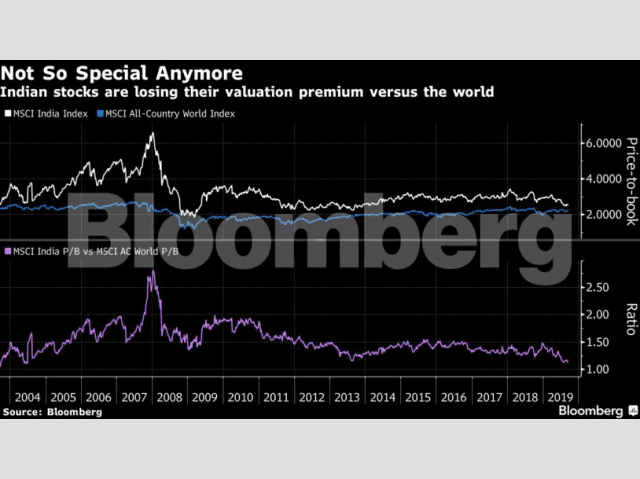 The rural and unorganized sector got severely affected by these two policy blunders which may have become the trigger for India’s protracted slowdown.

Investors could hardly be faulted for taking out their money from India as the country has seen five straight quarters of slowing growth. In addition to that India’s banks are saddled with the highest percentage of bad loans in the world and the auto industry has been in a state of complete shutdown. The unemployment rate too has never been this high since the early 1970s.

The Modi Government still has the advantage of being a full majority government which it can use to initiate some tough reforms like privatisation of the public sector undertakings, initiate labour reforms and make land acquisition less of a headache for the investors. Efforts should also be made to simplify GST and reduce corporate tax.

India is a huge market and has a huge supply of cheap labour. India is by default an attractive investment destination if only the government can do its bit to remove the bottlenecks. Modi in 2014 had promised ‘minimum government, maximum governance’. If only he could live by his mantra, investors will flock back to India with their bags of cash.