Vivian Dsena to be seen in Bigg Boss 13, After quitting Shakti

Vivian Dsena to be seen in Bigg Boss 13, After quitting Shakti 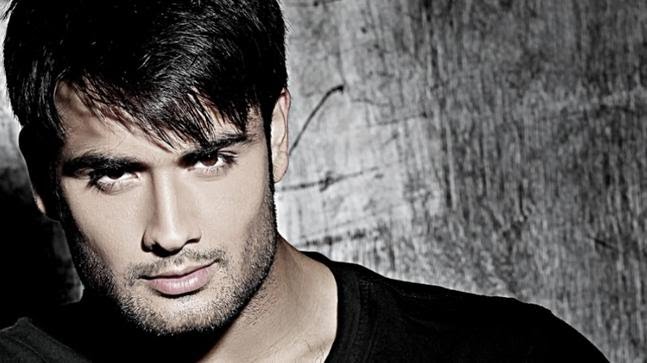 Salman Khan’s Bigg Boss 13 is all set to premiere on September 29. The controversial reality show will be having only celebrities this season. Some of the celebs who’ll be seen on the show are actors Rashami Desai, Dalljiet Kaur, Shivin Narang and Aarti Singh. The latest name to be added to the list is of Vivian Dsena.

Vivian Dsena who recently quit Shakti Astitva Ke Ehsaas Ki might be seen in Bigg Boss 13 house. There are speculations that Vivian’s ex-wife Vahbiz Dorabjee will also be a part of the show.

The makers are trying to make this season spicier and pacier. With finale happening in just four weeks, the viewers will get to witness a lot of ups and downs inside the house. This year, Bigg Boss’ location has been shifted from Lonavala to Mumbai and the timings have also been changed. Bigg Boss 13 will be aired at 10.30 pm on Colors TV.

Vivian Dsena made his TV debut with Kasamh Se and rose to fame with Pyaar Kii Ye Ek Kahaani where he played a vampire. His fans loved him as superstar RK in Madhubala Ek Ishq Ek Junoon. The actor hasn’t confirmed being a part of Bigg Boss 13 but his fans are excited to see him in the show.