Is Corona Vaccine Another PR Stunt?

Is Corona Vaccine Another PR Stunt? 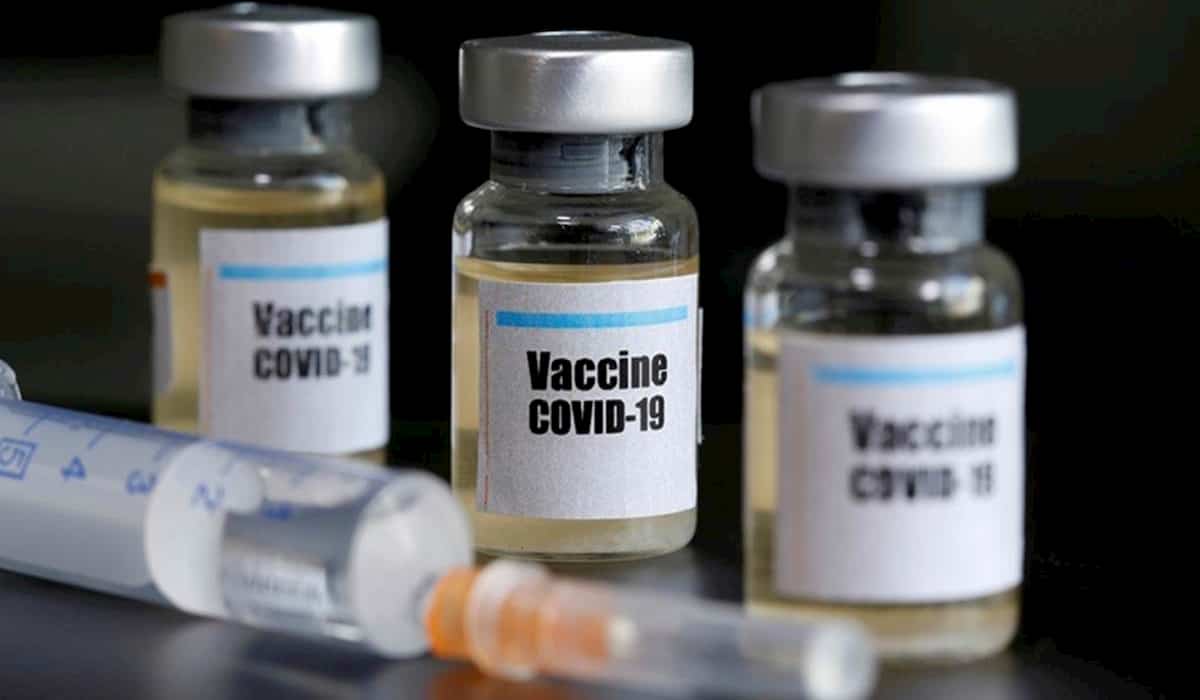 With six of the 12 Principal Investigators of the Bharat Biotech-ICMR vaccine trial told that it is not only impossible to launch the vaccine next month but it will also be unethical to talk about any launch date before the trial results are out.

There had been some serious questions being raised with the date of release of vaccine being announced in India which the government should answer.

For a vaccine for which pre-clinical development is still ongoing, as per the letter itself, how can clinical trial recruitment be starting on 07th July? And that the vaccine will be launched on 15th August? A vaccine trial completed in little over a month, so does the government seem to believe that the efficacy is pre-decided?

Secondly, what were the criteria and eligibily and from what list were the clincial trial sites decided? Some of the places selected for the trials seem to be small nursing homes and hospitals. Will they be enough to run a pandemic vaccine trial?

Also, the tone of the letter, which is dated July 2, reads as “Get everything done by 07 July (in a letter dated 02 July) and start clinical trial participant recruitment”. Does this mean all these ‘institutions’ have to follow all due processes to enable this trial to be run within 5 days from the letter? Including ethics committee approvals?

The vaccine gaffe has a history. A month after ICMR announced a research task force that also had a committee on vaccines, it disbanded the vaccine committee just after the three meetings of the committee in a span of 10 days. However, no reason for dissolving the committee was given and it was just told that DBT will now look into it.

That commitee had some experienced folks on vaccine research. ICMR said because Department of Biotechnology has a vaccine committee, there is no need for duplication. But within two months it goes on its own tangent and starts dictating how a vaccine research should be done.