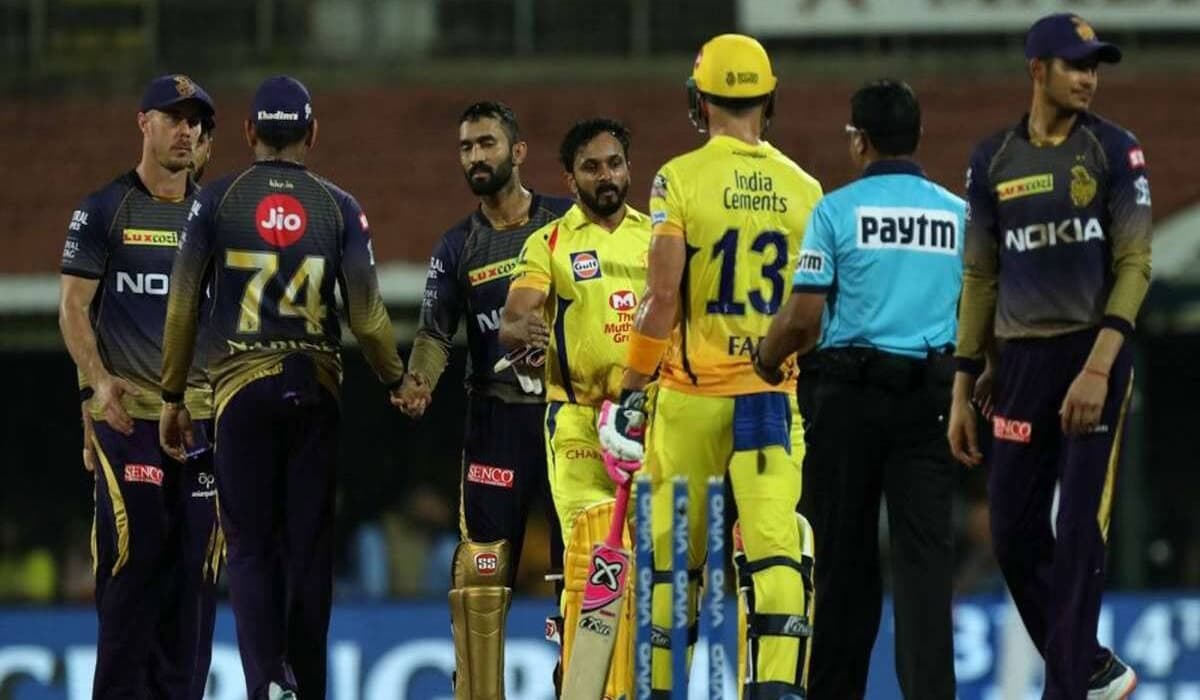 Chennai Super Kings (CSK), under the captaincy of MS Dhoni, defeated Kolkata Knight Riders (KKR) by 18 runs in a match of the IPL. In the match, Chennai scored a huge score of 220 runs for 3 wickets. In response, the Kolkata team was able to reach 202 runs despite the stormy fifty by Russell (54 off 22 balls) and Pat Cummins (66 not out from 34 balls). This is Chennai’s third win in 4 matches.

Fast bowler Deepak Chahar was the hero of victory. He bowled out 4 of the top-5 batsmen of KKR for 29 runs, with Lungi Angidi taking 3 wickets for 28 runs. With this, CSK has reached the top in the points table on the basis of runrate with 6 points. Virat’s captaincy RCB, also having 6 points, is at number two. On the other hand, KKR is at number six with 3 defeats in 4 matches.