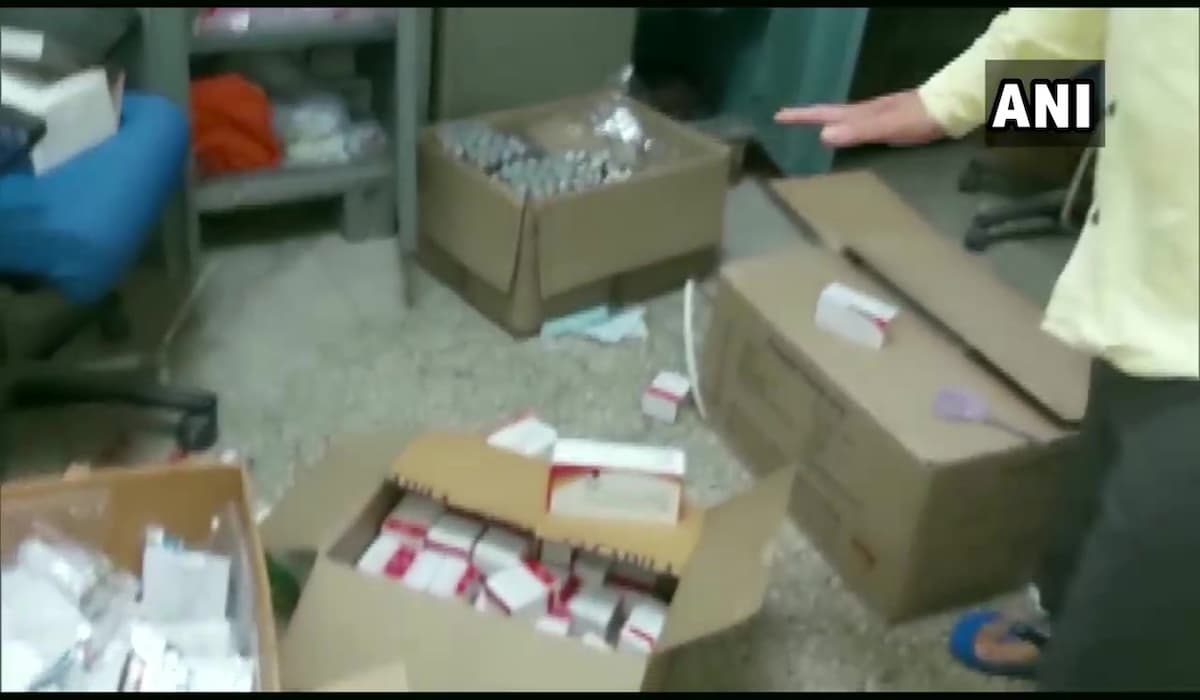 A case of theft of Covid vaccine has been reported from Jind, Haryana. 1710 doses of Covid vaccine have been stolen from the PPC center of Jind Civil Hospital. The center’s in-charge said that these included 1270 doses of Covishield and 440 doses of Covaxin. Apart from this, files have also been stolen from the center. The authorities have been informed. According to the police, the thieves broke the lock and carried out the incident. After the theft, there is no more vaccine left in Jind.

Due to corona infection in Jind, the situation is getting from bad to worse. While seven people died on Wednesday from Corona, the report of 291 people has come positive. So far, 38 thousand people have lost their lives, with three thousand infected.

All beds in the General Hospital are full. Those found positive include four policemen, two health workers, two advocates, two doctors, including two women. Apart from this, three employees of SBI, two people of CRSU staff, one person has also been found infected in the district jail.

Civil Surgeon Dr. Manjeet Singh said that seven people died in the district on Wednesday. All were cremated according to Corona Guideline. The pace of corona in the district is increasing at such a rapid pace that every other patient is starting to come positive. On Wednesday, the Health Department received a report of 681 people, of which 291 were found positive. Corona is growing at a speed of 42.73 percent. The rise of corona infection at such a rapid rate is a disaster for the lives of people.