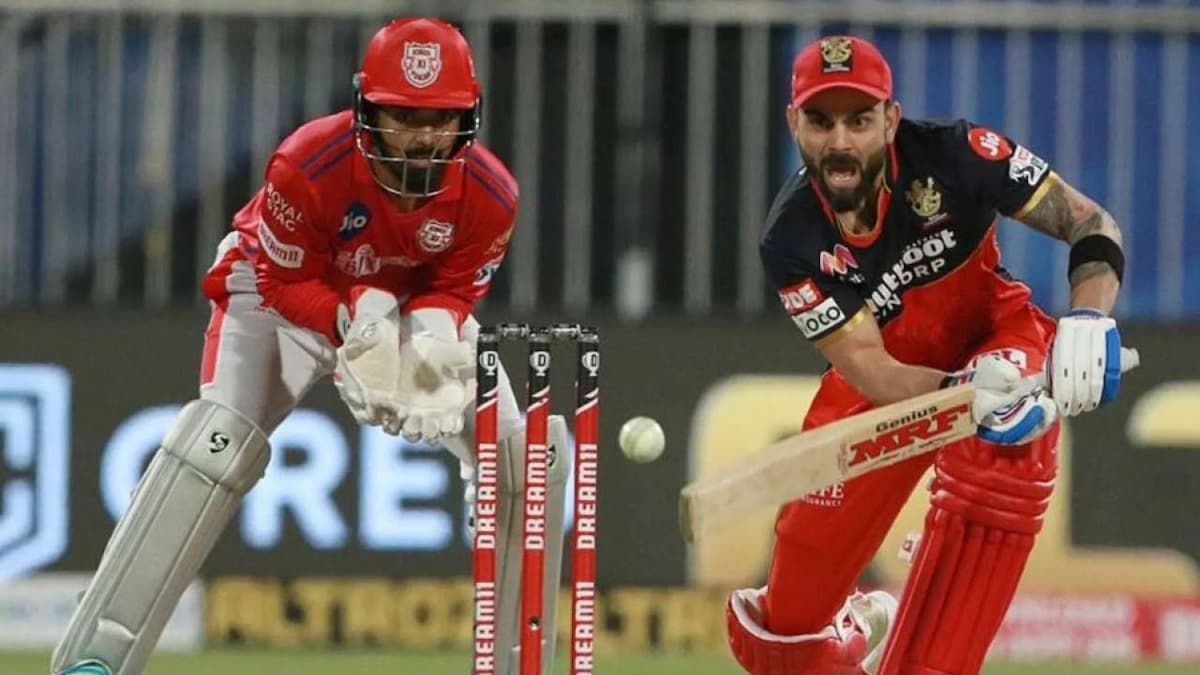 The 26th match of the 14th season of the Indian Premier League (IPL 2021) between Punjab Kings and Royal Challengers Bangalore will be played at the Narendra Modi Stadium in Ahmedabad. Let us have a look at the probable XI of the two sides for this match.

Talking about Punjab Kings, the team has lost 4 out of 6 matches. In such a situation, after half the league matches, the team would like to win at least three matches. So Punjab’s team can see two changes. David Malan may be given the chance to replace Nicholas Pooran who is battling poor form, while Ishan Porel may get the chance to replace Chris Jordan. Ishan Porrell has not yet made his IPL debut, despite being with the team since last year.

Talking about Royal Challengers Bangalore, the team can also take the field without any change, because the team has the morale of victory. RCB have won 5 out of 6 bouts of IPL’s 14th season. Yuzvendra Chahal is not just in form, but captain Virat Kohli would not like to keep him out of the playing XI. In such a situation, if RCB takes the field against Punjab Kings without any change, then it will not be surprising.