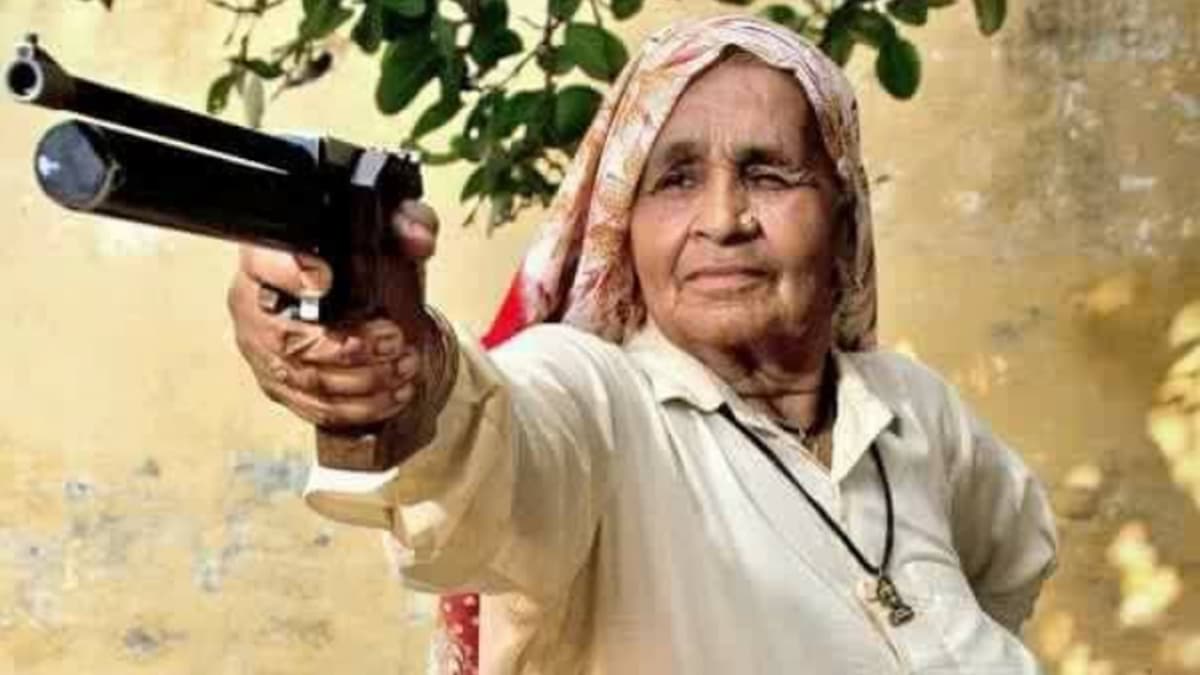 International shooter Dadi Chandro Tomar, a resident of Jauhari village in Baghpat, who has achieved international fame and won more than 50 medals at the national level, has passed away. A few days ago his report came to Corona positive. She was feeling difficulty in breathing.

Shooter Dadi Chandra died in the medical college this afternoon during treatment. Information has been given to their family members. Dr. Dheeraj Balyan, in-charge of Medical Hospital, Covid, has confirmed this. Earlier, she was admitted to Anand Hospital. He was referred to the Medical College at seven o’clock on Thursday night when his condition deteriorated. Since then, she was admitted to Covid-19 Hospital of Medicine.

The shooter Dadi was originally born on 1 January 1932 in Makhmulpur village of Shamli. She was married to Bauwar Singh, a farmer of Jauhari at the age of sixteen. The whole family has an interesting story to learn about shooting.

Let us tell you that in 1998, Dr. Rajpal Singh started the shooting range in Jauhari. She used to go from house to shooting range daily to teach shooting to her granddaughter Shefali Tomar. Shefali used to learn shooting and Chandro Tomar used to watch. One day Chandro Tomar took aim from Air Pistol Shefali to himself. The first target was at ten. The children watching the grandmother’s shooting played applause. Chandro Tomar’s shooting journey started from here.