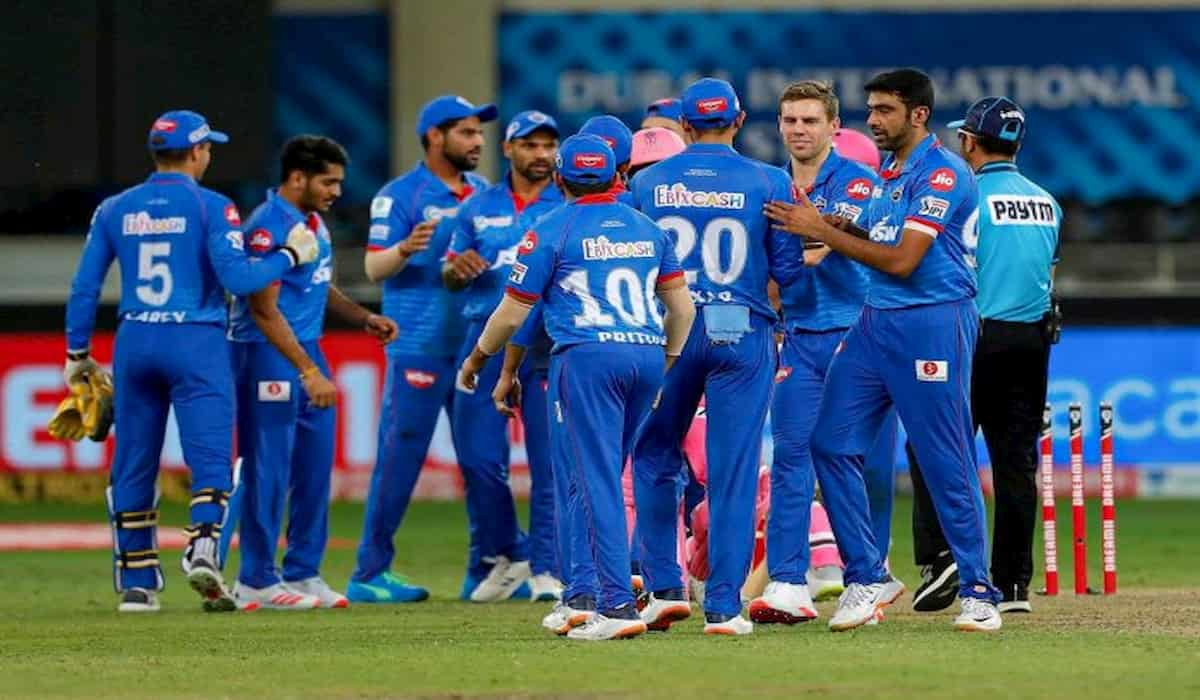 Delhi Capitals beat Rajasthan by 13 runs on Wednesday, performing brilliantly. With this victory, the Capitals team again reached the top of the points table. In this match played in Dubai, the Delhi bowlers showed the best game in the death overs and knocked Rajasthan out.

The experienced opener Shikhar Dhawan played his second half-century in a row. Dhawan scored 57 runs in 33 balls and helped the team recover from the initial setbacks. He hit six fours and two sixes during his innings.

Team captain Shreyas Iyer again took over the team and played the captain’s knock. He scored 53 runs in 43 balls and shared an important 85-run partnership for the third wicket with Dhawan. Iyer hit three fours and two sixes during his innings.

Besides these two, the bowling of Tushar Deshpande impressed everyone.