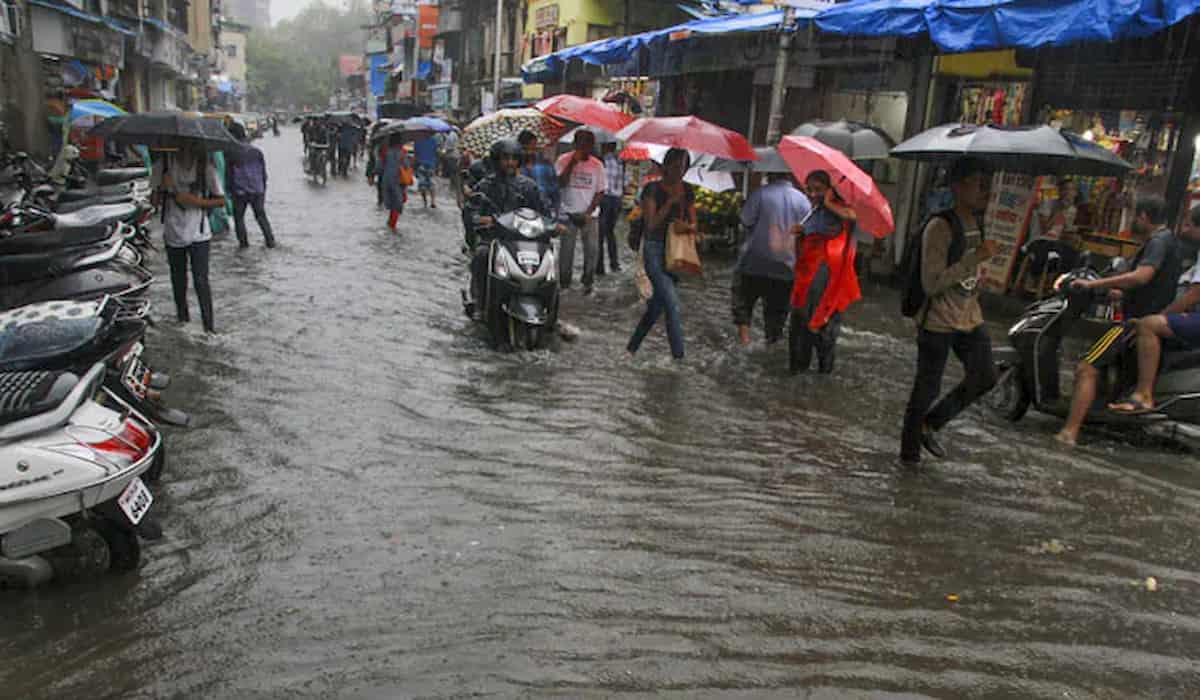 In Maharashtra, Mumbai and Thane have started raining in other areas. A red alert has been issued for Mumbai and Thane along with North Konkan on Thursday. There is a possibility of heavy rains here.

The Indian Meteorological Department, Mumbai has put Mumbai and Thane on red alert including the northern Konkan region of Maharashtra for the rain today (October 15). Meanwhile, it is still raining in Andhra Pradesh and Telangana. The NDRF has taken over in both states. In both states, huge amounts of life and property have been damaged.

25 died in Telangana and Andhra Pradesh

In Telangana and Andhra Pradesh, 25 people died in rain-related incidents on Wednesday, while heavy rains occurred in Karnataka. The deep-pressure area created in West Bengal passing through the Kakinada coast caused widespread destruction in the southern states. At the same time, six people including four people of a family died in an incident of wall collapse due to heavy rains at Pandharpur in Solapur district in Maharashtra.

On Wednesday, a wall fell on the banks of the Chandrabhaga river due to heavy rains in Pandharpur in Maharashtra’s Solapur district, killing six people. police gave this information. An official said that the incident occurred near Kumbharghat in the city at two and a half. Solapur Superintendent of Police Tejashwi Satpute said that the dead included four members of the same family whose residence was near the wall. Also among the dead are two other people who took shelter to escape the rain.