Indigo to Lay off 10% of Work Force

Indigo to Lay off 10% of Work Force 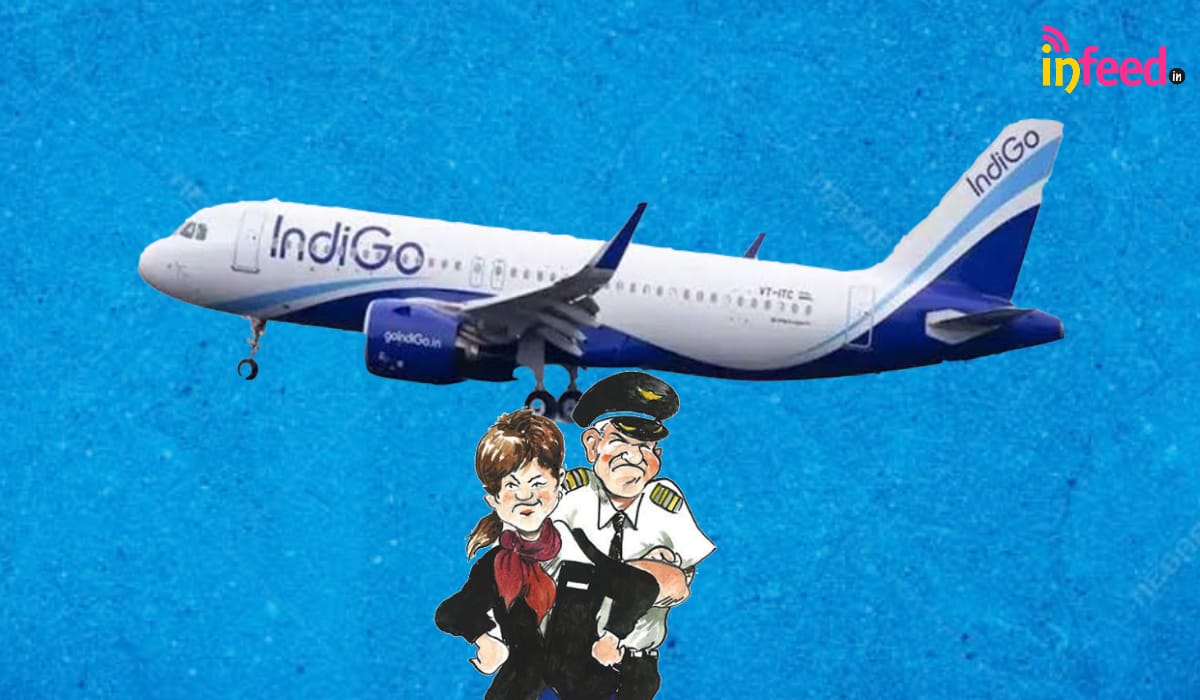 Following the decision by the national airline Air India to send its personnel on unpaid leave, IndiGo has also decided to lay off the personnel citing financial situation. Indigo Airlines CEO Ronjay Dutta said that the company was going to lay off 10 percent of its workforce.

The airline companies have been badly affected by the lockdown imposed due to Corona virus.

At the same time, Air India had said in the past that its financial position is in a very challenging situation, in such a situation, the company has decided to send its employees on five-year unpaid leave (LWP). The official statement issued by Air India stated that the scheme primarily relates to sending employees to the LWP on a ‘voluntary basis’.