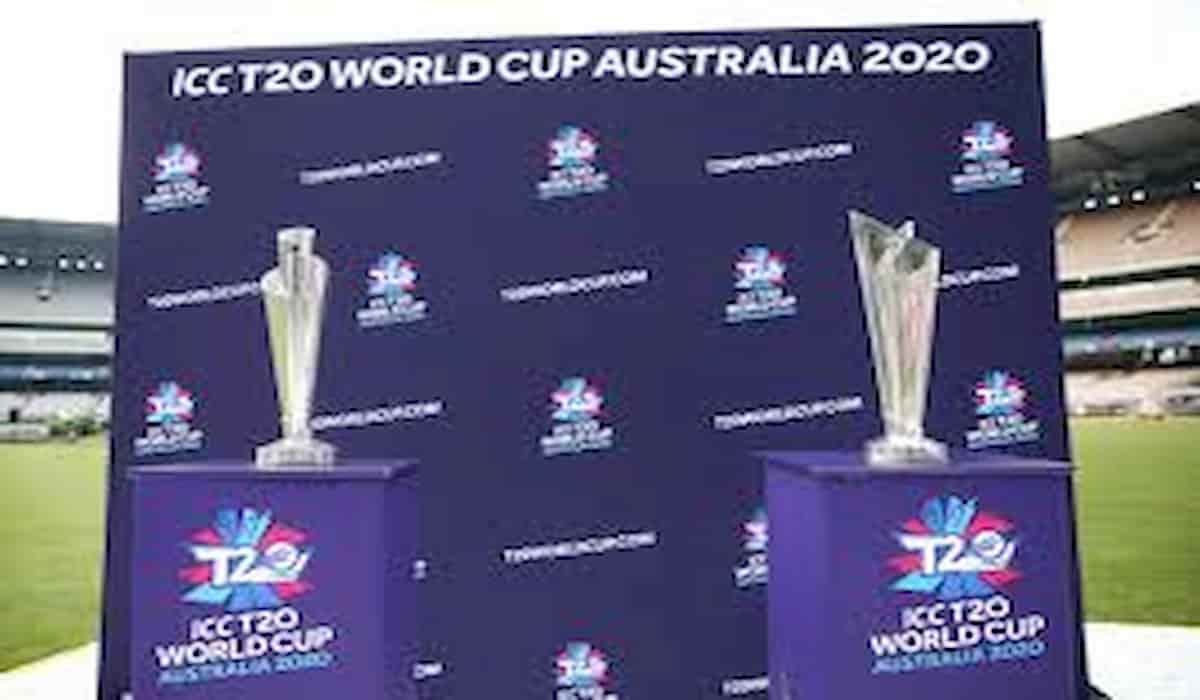 The ICC has taken a big decision regarding the T20 World Cup to be held in Australia this year. In the International Cricket Council meeting held today, this top tournament has been postponed. Following the ICC’s decision, the tournament will no longer be held in Australia in November. Significantly, due to the spread of corona epidemic across the world, there are many problems, as well as the safety of people is a big issue.

The cancellation of T20 World Cup has paved way for the possibilty of IPL, which is being planned to be held in Dubai.