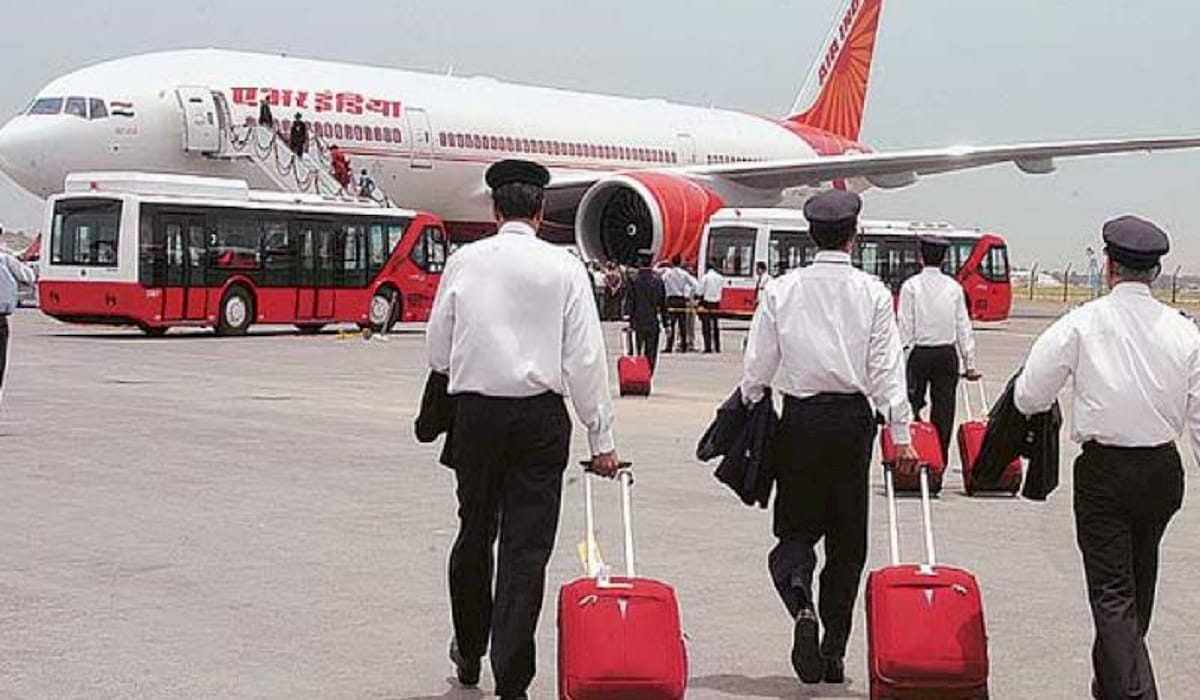 Lockdown has hit the Airline companies the most. Companies struggling with economic crisis are finding new ways to reduce spending. Now Air India has made a plan to reduce the number of employees. Under this plan, employees can go on long leave without pay. It has been called Leave Without Pay (LWP). This holiday can be from 6 months to five years.

According to information received by India Today, the chairman and managing director of the company, Rajiv Bansal, has been empowered to send some employees on leave essentially from 6 months to five years without pay. Employees will be selected on the basis of their efficiency, ability, quality of performance, health of employees, etc., who should be sent on leave.

The lockdown has been in force throughout the country to deal with the Corona crisis. National and international flights were also banned during this period. The aviation sector was greatly affected by this. All the air lines companies are going through a huge economic crisis.

Most of the airlines companies in India have adopted pay cuts and other measures to compensate for the economic loss. It is noteworthy that domestic passenger flight service was started from May 25 after long flights were closed. After this, the passengers got relief.

The ban on international passenger flight service has been extended till 31 July amid growing cases of corona virus. The Directorate General of Civil Aviation (DGCA) had notified this by issuing a notification.