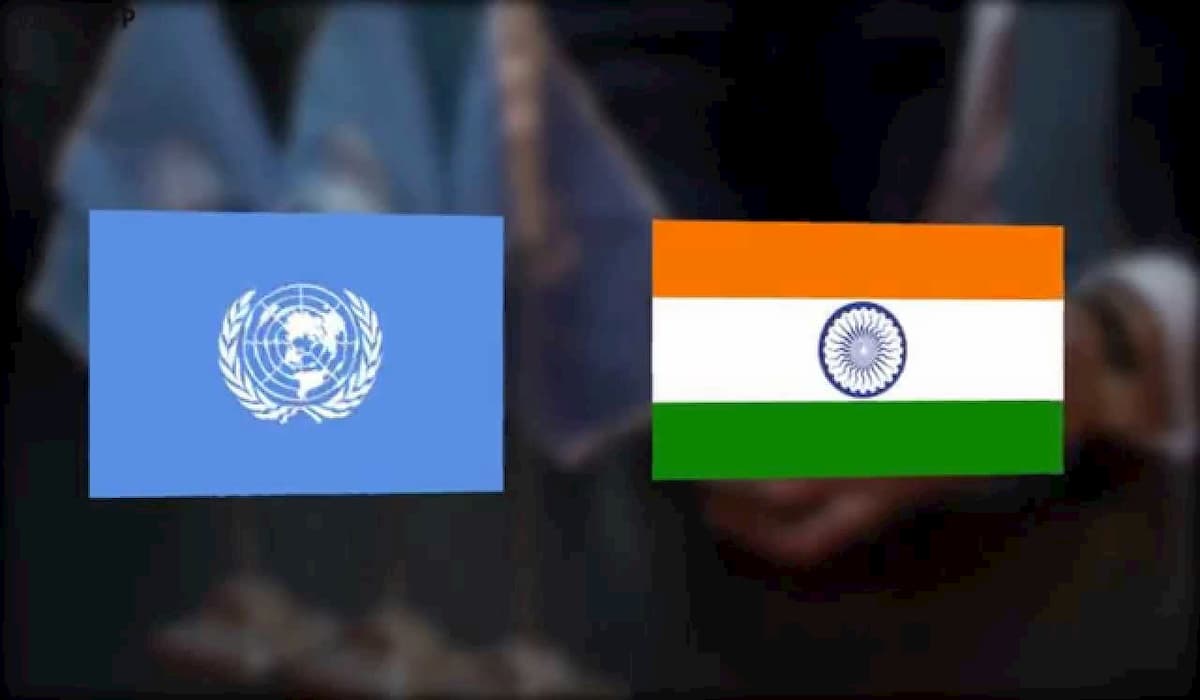 India’s two-year term as provisional membership in the United Nations Security Council will begin on Monday, January 4. The tricolor will be installed in the council corridor Along with the flag of India, the national flag of four other new temporary members will also be installed during the special function on the first official working day.

India’s Permanent Representative to the United Nations, Ambassador TS Tirumurthy will flag the tricolor and is expected to make a brief speech at the ceremony. India will take over the chairmanship of the United Nations Security Council in August 2021, and thereafter for a month in 2022. The tradition of flagging member countries in the council was started by Kazakhstan in 2018.