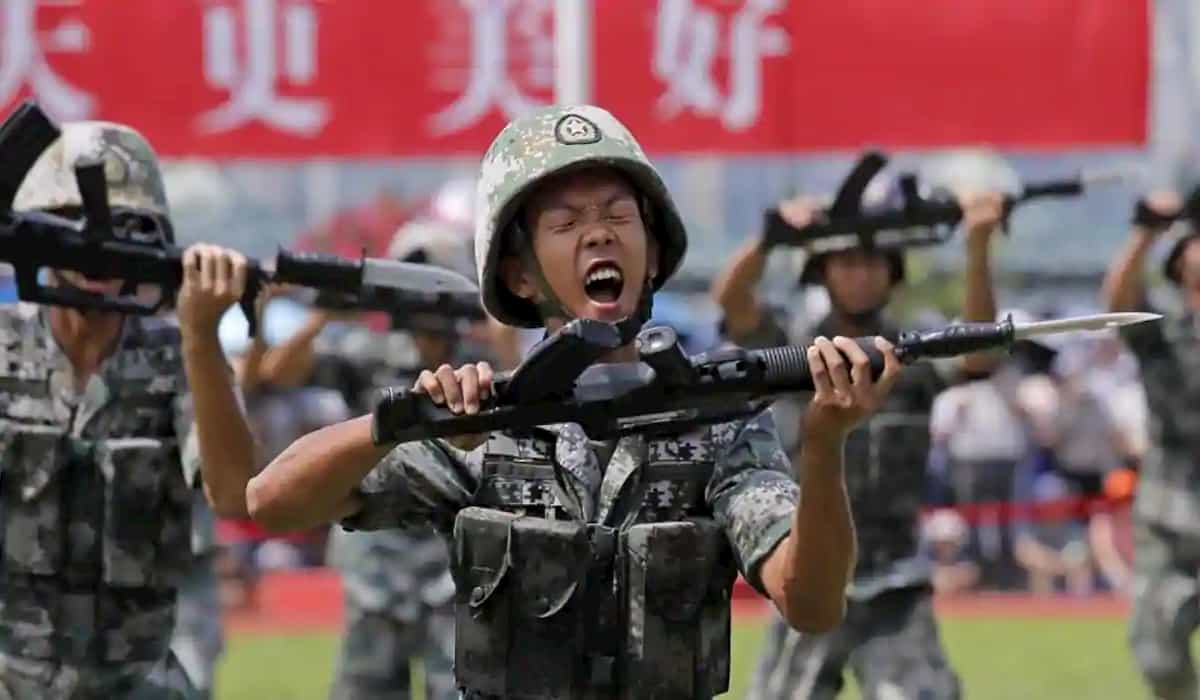 China has revised the national defense law. Through this, the authority of military decisions has been handed over from the State Council (Chinese Cabinet) to the Military Commission, headed by the country’s President Xi Jinping. This army commission has got the right to use China’s military and civil resources in the country and abroad in the interest of the country. This amendment has come into effect from January 1.

The amendment was passed on December 26 by the Standing Committee of the National People’s Congress. China’s ambition is to become a modern military force equivalent to the US by 2027. In the same year, a hundred years of the establishment of the People’s Liberation Army (PLA) will be completed. According to Chen Daoyin, a political science professor at Shanghai University, Chinese rule believes that the Communist Party of China (CPC) should control both the seal and the gun.

China had so far the authority to make military policy and make related decisions. The council is cabinet-like, headed by Li Keqiang. After the amendment, all these decisions will now be taken by the Central Military Commission (CMC), which is the entire high command of PLA with 20 lakh soldiers. CMC is headed by Xi Jinping.

The 67-year-old Jinping is considered the most powerful leader in the party’s history after CPC founder Mao Jadong. Jinping has become the President of China for a lifetime along with the CPC’s Secretary-General and Chief of the Army. He is the only non-military member among the chiefs of CMC.