Union Cabinet Meeting To Be Held Today Amid Farmers’ Protest

Union Cabinet Meeting To Be Held Today Amid Farmers’ Protest 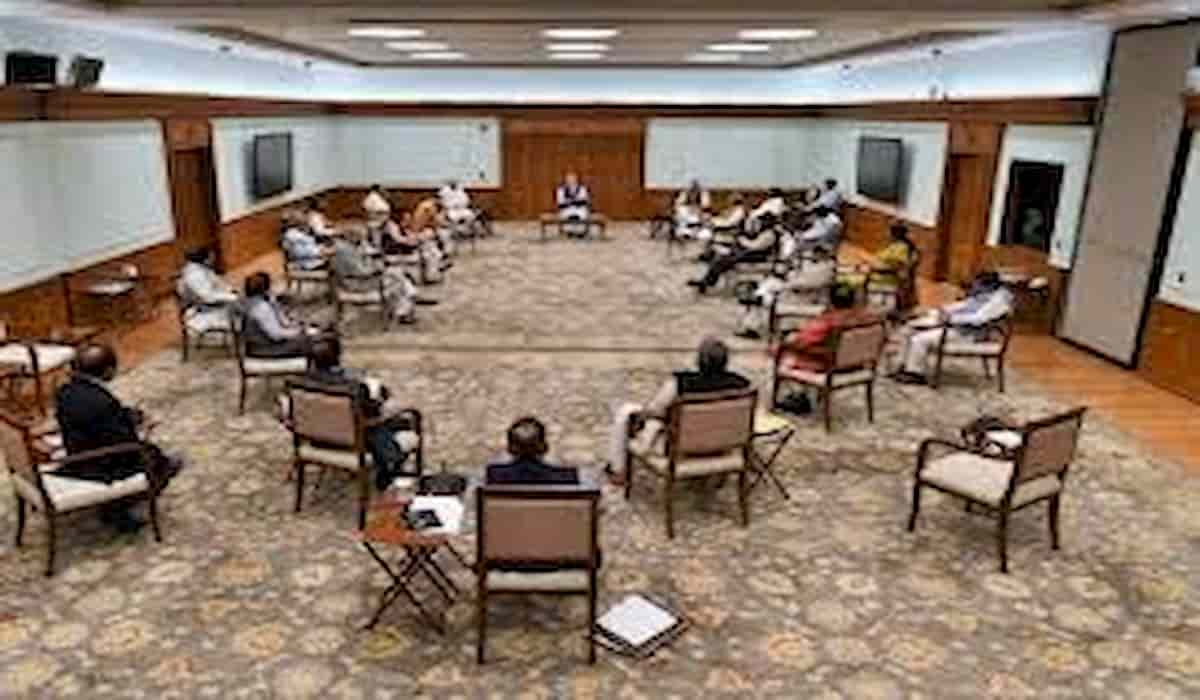 The Union Cabinet meeting has been called through video conferencing on Wednesday amid the ongoing farmer movement in the country. Important issues like agricultural law can be discussed in this meeting. According to sources, the Union Cabinet may also discuss extending the tenure of the Commission on Subclassification of Other Backward Classes (OBC).