Indian financial crisis as big as US 2008 recession

Indian financial crisis as big as US 2008 recession 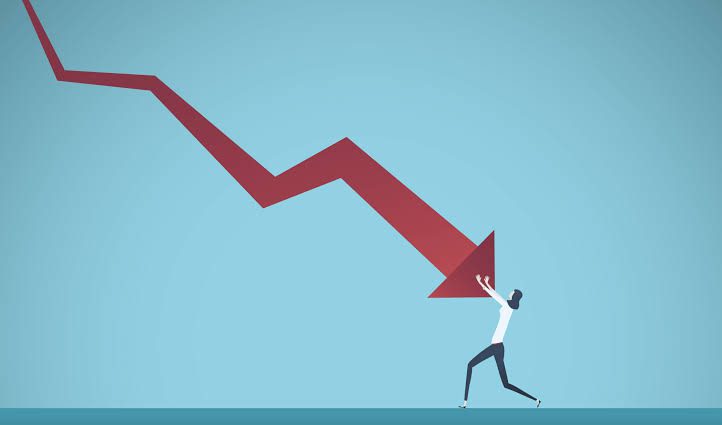 A plunging stock market, banks collapsing one after the other. The widening shadow of recession.

The beginning of 2020 has made the economists of the country think that is Indian economy right now heading towards a monumental collapse? It’s beginning to feel a lot like USA -2008 . And not in a good way.

For many economists,  the stomach-churning market drops and growing recession talk of the past few weeks – triggered by the global spread of the coronavirus – are reviving memories of the 2008 financial crisis and Great Recession.

While the 2008 recession was due to the reason of providing mortgage loans to the people of poor economic history, the current Modi government has repeated the same, which has led to the banking system collapsing one after the other.

Also, interestingly, on October 9, 2007, the U.S. stock market reached its all-time high, as the key Dow Jones Industrial Average exceeded 14,000 for the first time in history. Similar is the case with Indian Sensex market reaching a soaring height of 40,000.

Market reaching this high is not bad, the worse is when it started falling in recent weeks, the people who had invested a huge amount of their hard earned money, lost everything.

With the Modi government lacking foresightedness, and deployment of the decisions like demonetisation and GST, the Indian economy, which was heading towards a double digit growth has been hindered completely.