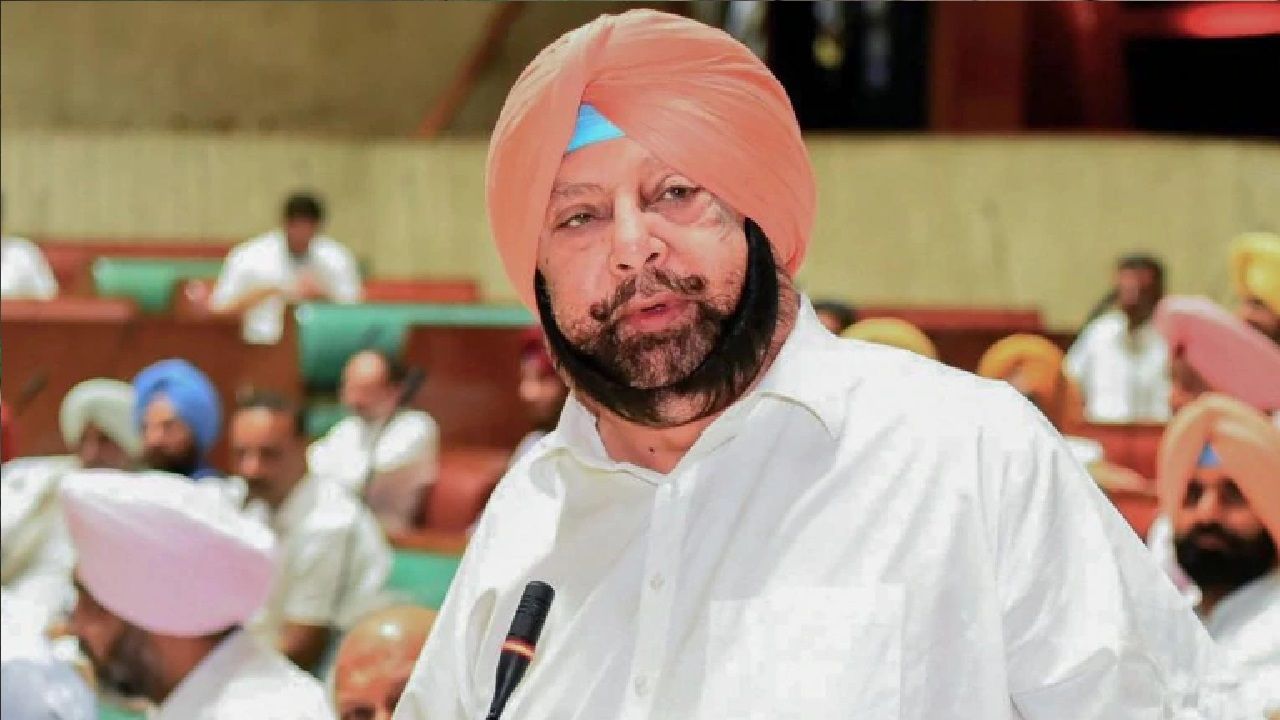 The Captain Amarinder Singh-led Congress, which rode the populist bandwagon to power in Punjab with one seat short of a two-third majority (got one more in a by-election later) in 2017, will complete three years in government on March 16. Here is a review of his work done in the past 3 years and the hits of his government.

On taking over, the two-time chief minister launched a war on drugs and gangsters, but felt constrained by fund crunch in implementation of populist promises. After the euphoria around the Congress’ return to power following a gap of 10 years faded away, it was all about headline management. A master of optics, Amarinder has managed to hit the headlines with fair regularity by panning Pakistan and instituting an inquiry into sacrilege cases and the police firing on protesters at Behbal Kalan in 2015 that brought his predecessor, the Badals, under pressure. Though there are some voices of discontent, he has maintained a firm grip on power.

Punjab government’s comprehensive campaign has broken the backbone of the drug mafia. As per the official figures, 34,373 NDPS cases have been registered in the last three years, with the arrest of 42,571 persons and seizure of 974.15 kg of heroin by Punjab Police.

Further strengthening of the Smart Schools network, operations of five new colleges this year, and intensification and expansion of “Padho Punjab Padhao Punjab” programme in mission mode, are some of the initiatives on the anvil to scale up the education system.

Skill development was also part of this government’s flagship `Ghar Ghar Rozgar’ scheme, and under the Skill Development Mission, skills had been imparted to 50,329 youth. So far, 1,714 placement camps had been organised, wherein employment jobs had been facilitated to 57,905 youth in the Government sector, with 3,96,775 getting jobs in the private sector through these camps and another 7,61,289 being facilitated into self-employment.