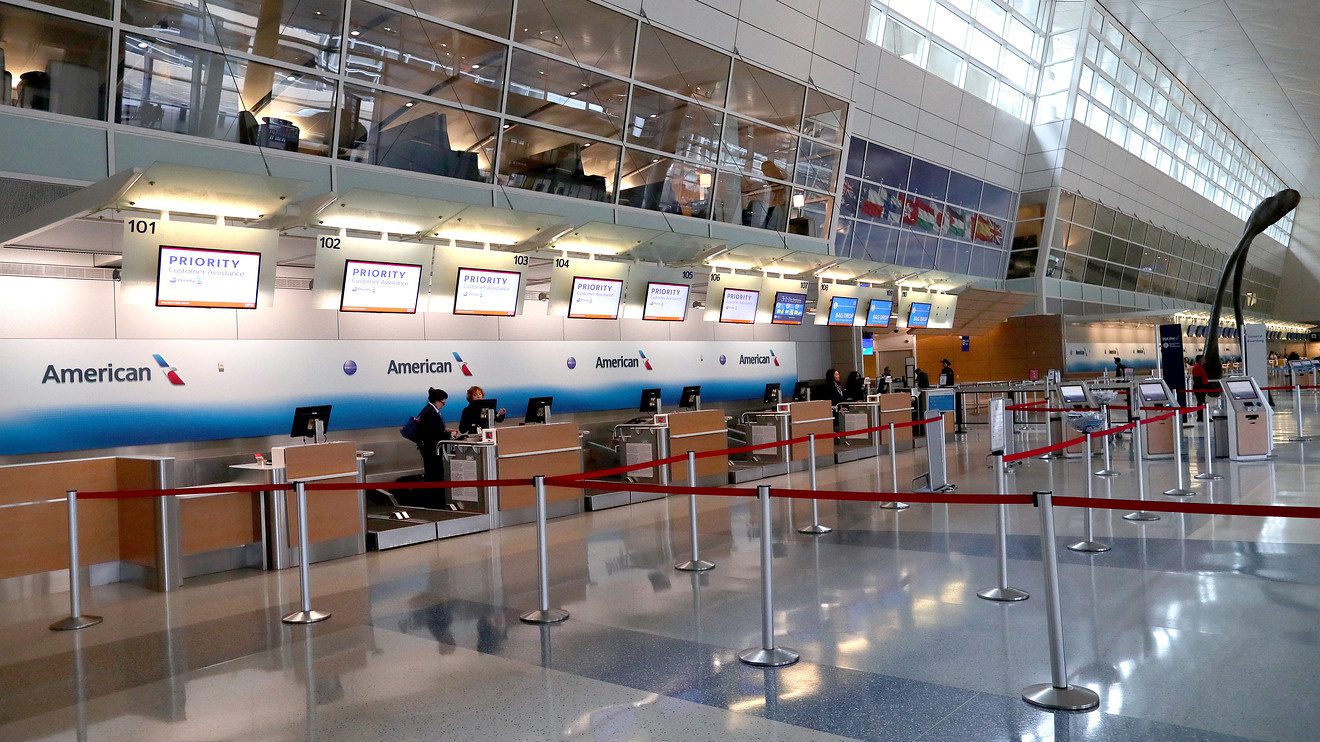 The airline industry is warning that it must shed jobs and obtain state support to survive the coronavirus crisis,as carriers around the globe grounded the majority of their fleets and took steps to conserve cash.

With the widespread of corona virus throughout the globe and WHO declaring it as a pandemic and many of the countries of the world imposing travel restrictions, most of the airlines of the world are standing on the verge of going bankrupt by the end of May.

Throughout the world, most of the airlines have shown a sharp decline in their operations. US based Atlanta airlines has decreased its air traffic by 40 percent.

On one hand, where the operations are being cut, the people boarding the flight has seen a sharp drop by as much as 50%.

CAPA, in its note on Monday, said, “By the end of May-2020, most airlines in the world will be bankrupt. Coordinated government and industry action is needed – now – if catastrophe is to be avoided.”
IndiGo, which is India’s largest aviation company  has seen a decline of 15-20 per cent in daily bookings in the last few days.

In current scenario, firm action has to be taken by the governing agencies to prevent the airline industry to avoid bankrupcy.

Iata, the industry trade body, estimated that the industry would lose up to $113bn in reenue as a  result of the crisis. But that was before the widening international lockdown.

In those countries, where the fleet was not grounded, social distancing restricdtions may make flying to all intents and purposes, impractical, leading to cascading effect ont he aviation industry.