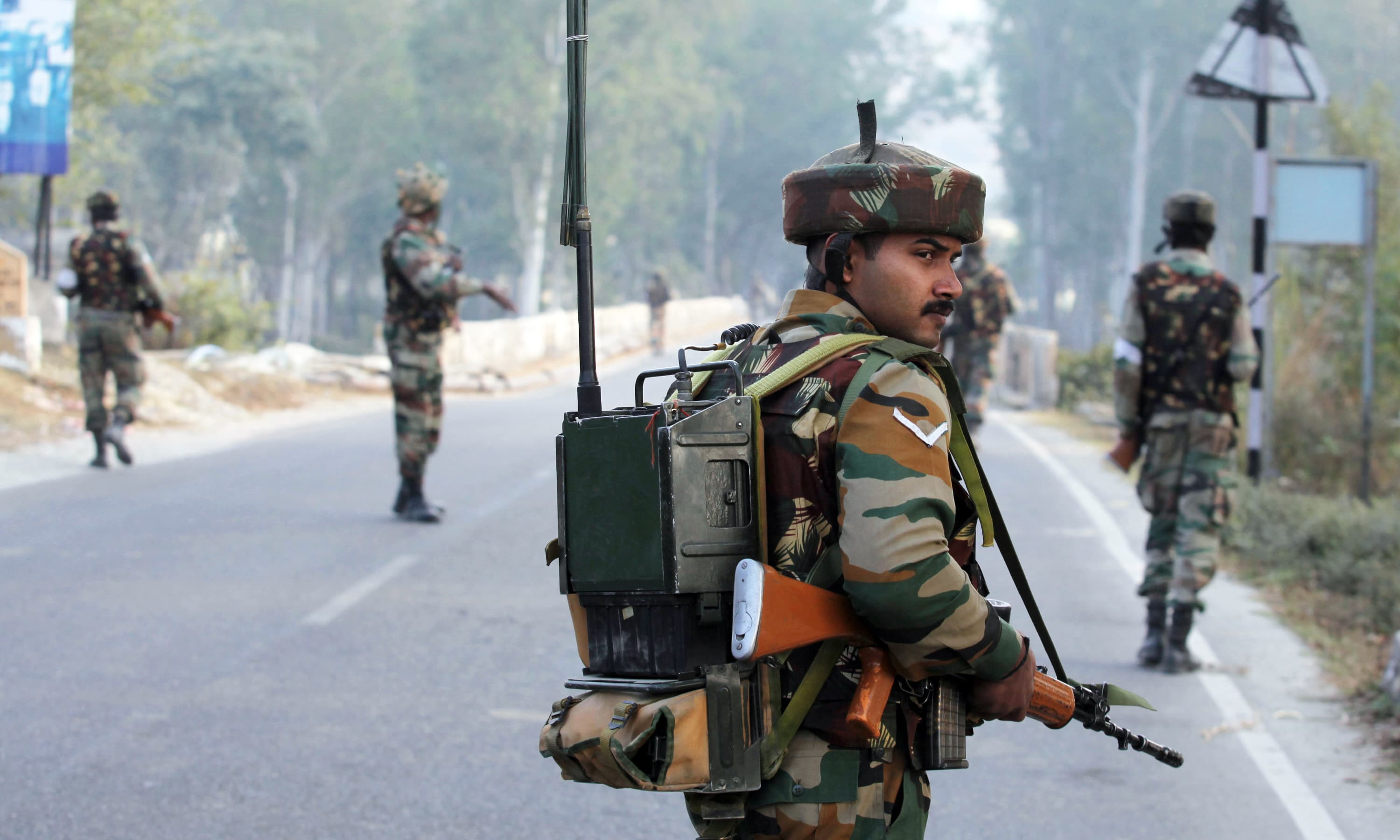 The Indian Army has taken firm steps against the suspected Chinese apps, after the ban on 59 apps by Indian government. Army sources have stated that by issuing a list of the 89 apps, clear orders have been issued to every department personnel belonging to the army to remove the same. The command says that if any personnet has an app out of these 89, it must be deleted immediately.

The army’s released list of banned apps includes the Chinese apps to other famous foreign apps such as Facebook, Instagram and Truecaller. Moreover, the military personnel will have to delete the dating app from their smartphones, such as tinder and couch-surfing. Also, news apps like Daily hunt have been asked to be deleted immediately.

In fact, the military has issued an order to distance armymen from all those apps that are accused of personal data theft. It may be a popular social media app from across the world, even as common as Facebook. The revelation of the Cambridge Analytica case may be recalled from 2018. This UK political advisory company created a sensation all over the world saying that Facebook unfairly shared its private data of 8 million users.

Here, China has been accused of stealing the most confidential information from various countries through various apps. That is why India also took the big step in restricting 59 Chinese apps, including TikTok. After the decision of the Indian Government, these apps have also been removed from Google Play Store. However, these will continue to work in smartphones in which these apps already exist. Thus, the army had to issue a fresh order to delete all such apps by the personnel associated with them.

There are a number of strict steps taken by the army, just after the government of India, on various foreign apps. India is now moving towards self – sufficiency in apps. Prime minister Narendra Modi has also tried to persuade his countrymen by giving an app challenge. He called upon the country to be self – reliant, in building new apps that have the potential to be the best in global market.