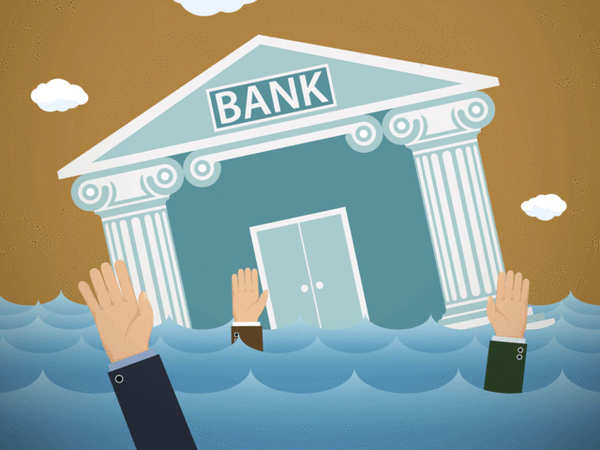 Banks in the country witness a spike in their non-performing assets ratio by 1.9 per cent and credit cost ratios by 130 basis point in 2020, following the economic slowdown account of COVID-19 crisis.

RBI report revealed that Indian banks have the highest number of NPAs as compared to 10 emerging economies including China, Turkey, Philippines, Brazil and Indonesia. It confirmed that 9.1% of the total advances (Rs 9.36 lakh crore) turned into NPAs

“In our base case, we expect the non-performing loans to shoot up to 13-14 per cent of total loans in the fiscal year ending March 31, 2021, compared with an estimated 8.5 per cent in the previous fiscal year,” said S&P Global Ratings credit analyst Deepali Seth-Chhabria. “Moreover, the resolution of these bad-debt situations will likely unfold slowly, which means banks may also be saddled with a huge stock of bad loans next year. We assume only about a 100 basis point improvement in nonperforming loans in fiscal 2022.”

“The RBI moratorium to borrowers was extended by another three months till August 31, 2020, and we expect the asset quality stress is likely to reflect only in third and fourth quarters of 2020-21 results,” the rating agency’s sector head (financial sector ratings) Anil Gupta said.

Despite the distress in the economy, a true picture is only expected to emerge after two or three quarters, especially with the RBI-mandated moratorium in place and the government suspending the insolvency and bankruptcy code (IBC)