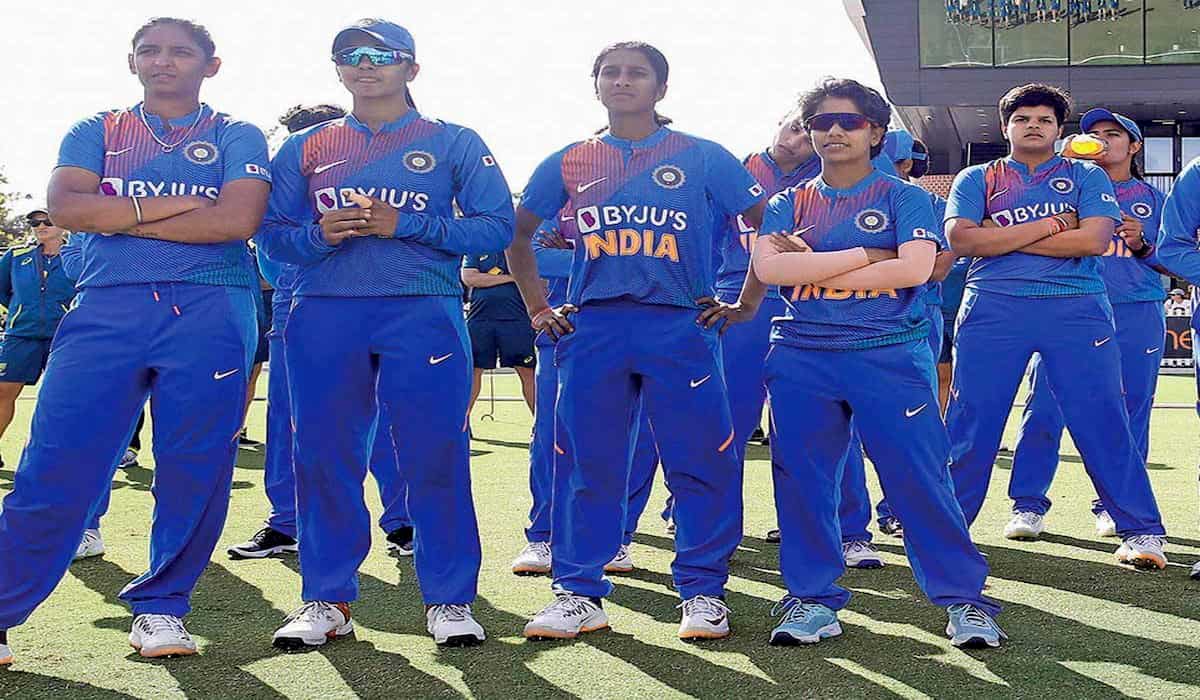 Three mach ODI series scheduled between India and Australia’s women cricket team has been postponed. It is likely that the series won’t take place till 2022.

Travel restrictions have been imposed in Sydney with the outbreak of new Covid-19 strains and international passengers arriving to Australia are required to quarantine for 14 days.

The matches were due to take place on January 22 in Canberra, January 25 in Melbourne and January 28 in Hobart.

Cricket Australia said the matches will be postponed until “next season,” which would likely be 2022, and that three Twenty20 matches would be added to the tour.

The development means India, runners-up in the last ODI and T20 World Cups, will be out of action for 10 months. The team’s last match was in the T20 World Cup final on March 8.

In that game, Australia beat India by 85 runs before more than 86,000 fans at the Melbourne Cricket Ground, the biggest attendance for any women’s sporting event in Australia.

“We are very hopeful of delivering an expanded schedule between the Australian and Indian women’s teams for next season, which would be an outstanding result for fans in both countries,” Cricket Australia’s interim CEO Nick Hockley said in a statement Thursday.

“We had initially hoped to play India this summer, however the impact of the global pandemic made it necessary to postpone until next season.”