In Telangana Minister’s College, Teachers Not Paid Salary for Months

In Telangana Minister’s College, Teachers Not Paid Salary for Months 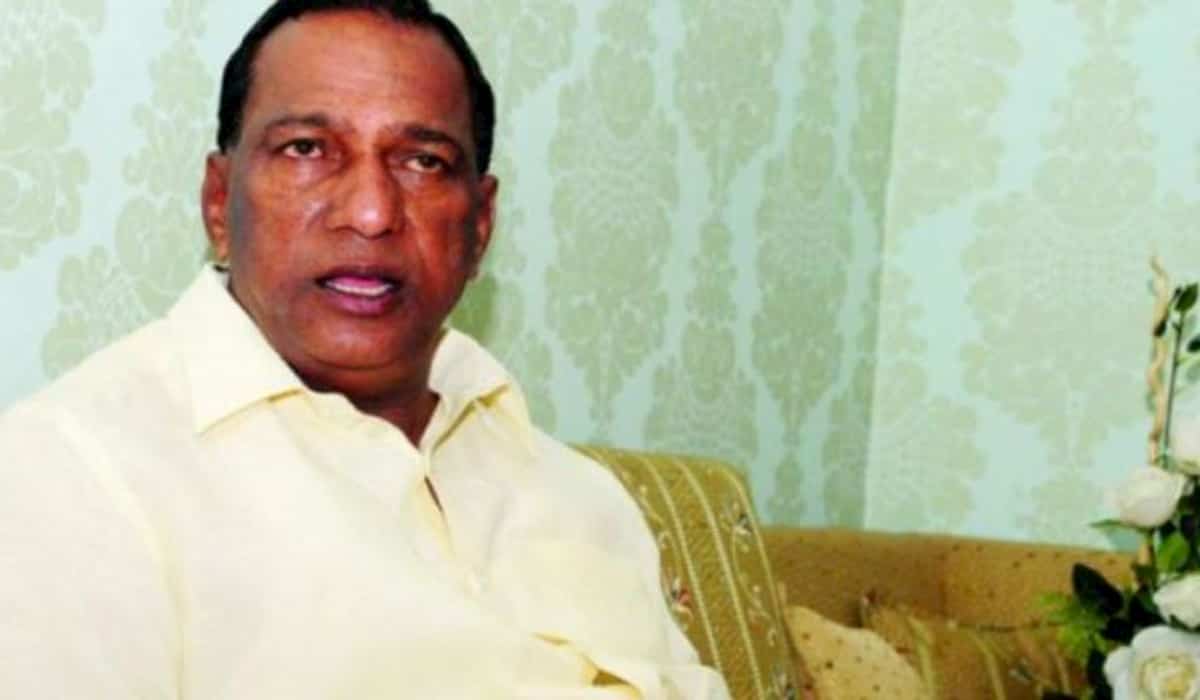 A professor of B. Tech course at the Malla Reddy College of Engineering and Technology has to work in farms to keep up with his family needs as the college has laid him off in the global coronavirus pandemic and national lockdown. The college is owned by the Telangana’s Labour Minister Chamakura Malla Reddy. The minister’s sons Mahender Reddy and Bhadra Reddy are the college’s secretary and the treasurer.

As per the Telangana Technical Institutions Employees Association (TTIEA), around 20,250 private technical university professors in Telangana have been either laid off, or kept on staff but not paid as the once-booming private education industry has seen a sharp downturn after the pandemic hit the country.

Even after the March 22 decision of the Telangana government, which stated taht private establishment could be penalised for laying off employees, the colleges are either terminating the teachers or keeping teachers on staff without paying wages.

The Technical institutes in the state have deep political connections, many linked to the Malla Reddy family.

The Malla Reddy has a constellation of educational groups, including the CMR Group whose Vice Chairman is the labour minister’s brother Narasimha Reddy and the MLR group whose mentor is Malla Reddy’s son-in-law Marri Rajashekar Reddy.

“We cannot approach the Labour minister because his colleges too have denied teachers their jobs and salaries,” said Dr. V. Balakrishna Reddy, President of the Telangana Technical Institutions Employees Association (TTIEA). “Malla Reddy group of institutions paid just half the salaries of teachers in the months of April and May. In June the institutes paid only one quarter of the salaries for the month.”