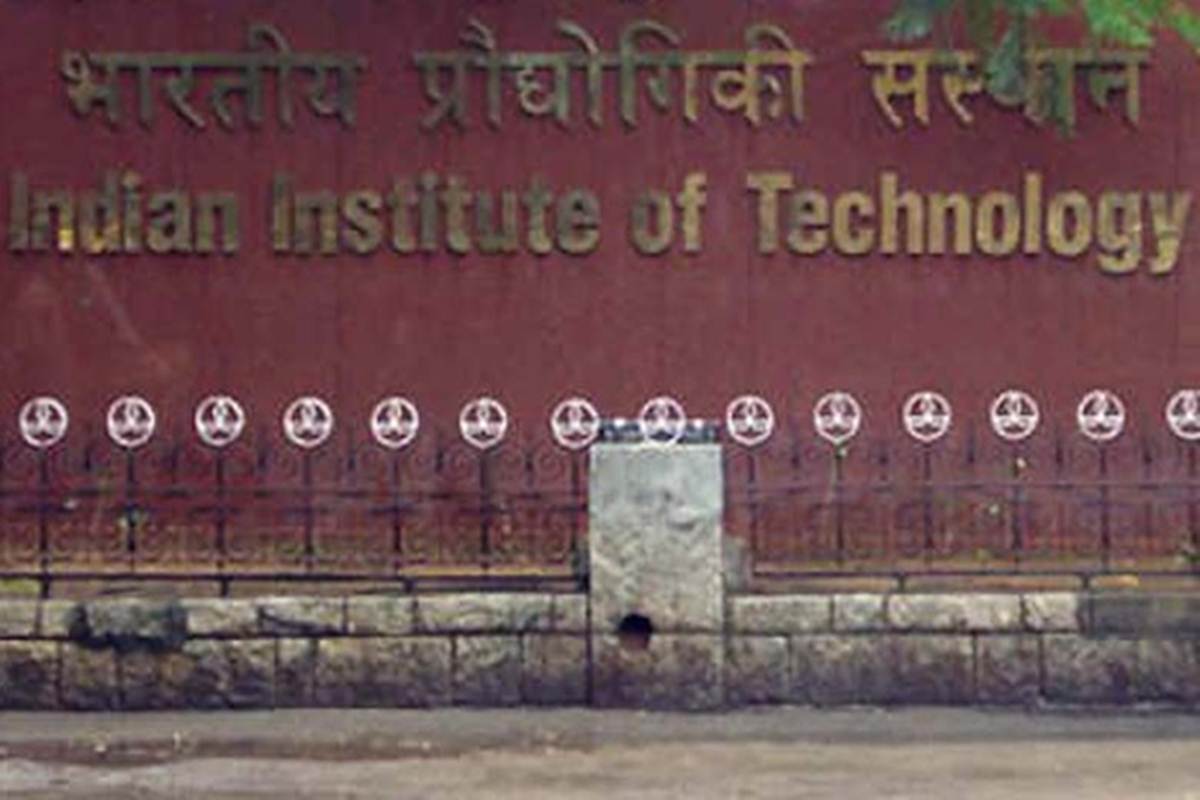 A bill to provide status of national importance to five IIIT institutions running under PPP model in the country was passed in Lok Sabha on Friday. During the discussion on the Indian Institute of Information Technology Laws (Amendment) Bill, the members suggested to open many such institutes and raise their educational standards on the lines of IITs. Human Resource and Development Minister Ramesh Pokhriyal Nishank assured the members to follow the suggestions.

While presenting the bill, Nishank said that quality education is being imparted in these IIIT institutes started under PPP model in Surat, Bhopal, Bhagalpur, Agartala and Raichur. Currently 14000 children are studying B.Tech and M.Tech and their placement level is 70 percent. In such a situation, the government will open more such institutes in the near future.

Congress MP K Suresh welcomed the bill and said that with the passage of this bill, the five institutions will get the right to award degrees, diplomas, which is a welcome step. He referred to the incidents of alleged harassment of scheduled caste students in several institutions of higher education in the country. He suggested a strong mechanism to protect Dalit children from exploitation in institutions.

BJP’s Ramkripal Yadav said that the children of Bihar are bringing laurels in the country and abroad in terms of talent and there is a need to open more such institutions in their state. He said that in a state with 11 crore population like Bihar, an institute will not work. He demanded the status of Central University to Patna University. Saugata Roy of the Trinamool Congress said that there is a need to make the level of education in IIITs at par with institutions like IITs.