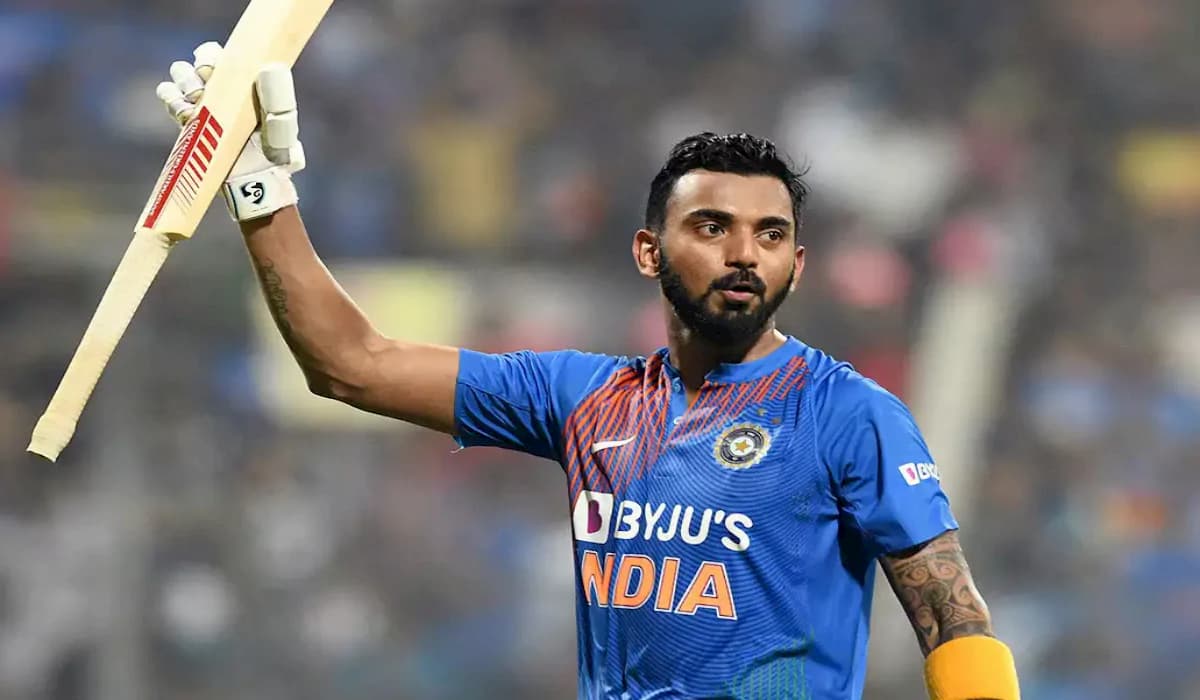 The International Cricket Council has released the latest rankings of T20 batsmen and bowlers. Among bowlers, Team Southee jumped 6 places to reach the best ranking of his career. While New Zealand’s Tim Seifert has gained a lot in the rankings of batsmen. He has also managed to make a place in the top ten.

In this ranking, KL Rahul is at the number three position from India, while the captain of the Indian team, Virat Kohli has also gained one place and has now reached the seventh place.

If we talk about the latest rankings of batsmen, there is no change in the first five places. David Malan is on top with 915 points. While Babar Azam of Pakistan continues on the second number. Aaron Finch is at number four in the list. If anyone has benefited the most in the current rankings, it is Tim Seifert who has jumped 24 places. He is ranked ninth in the latest rankings.

Talking about bowlers, there is not much change here either. Rashid Khan is on top with 736 points. His own compatriot Mujib ur Rehman is just 6 points behind him. Adil Rashid of England is at number three. Australia’s Adam Zampa is at number four. Here also New Zealand fast bowler Tim Southee has benefited the most. He is seventh in the current ranking. No Indian bowler has made it to the top 10 bowlers rankings.