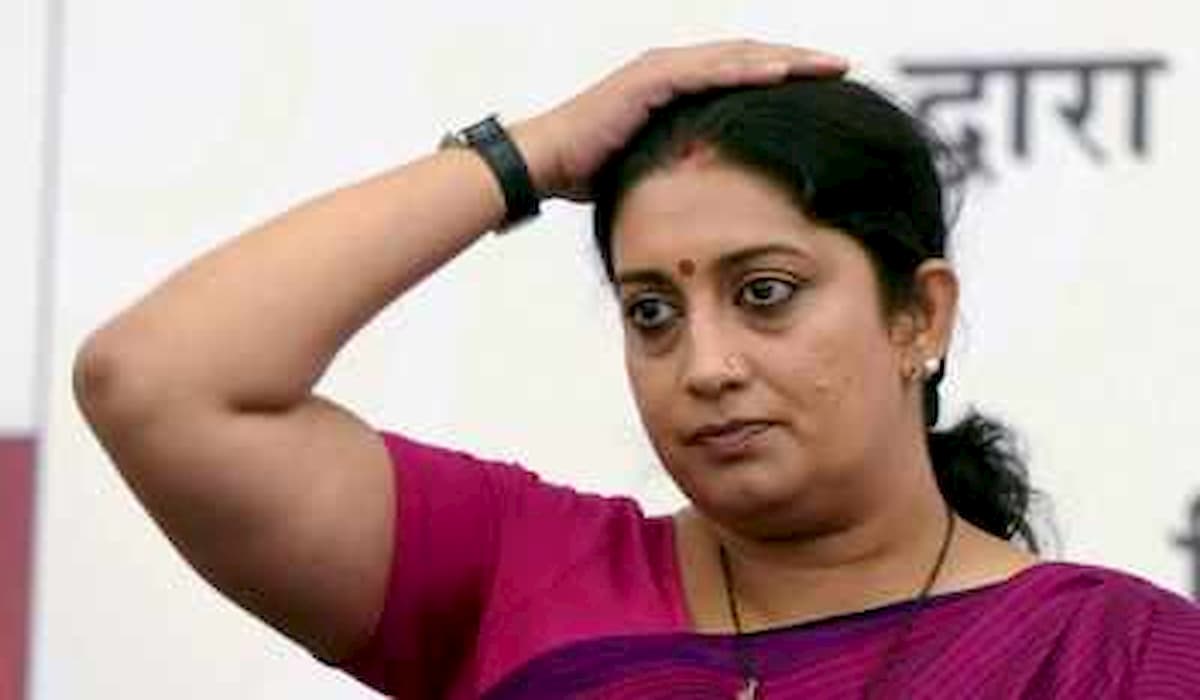 Union minister and Amethi district MP Smriti Irani has been accused by international shooter Vartika Singh of demanding Rs 25 lakh in the name of making her a member of the Central Women’s Commission. She has filed a case in MP-MLA court against Smriti Irani, her personal secretary Vijay Gupta and Dr. Rajneesh Singh. Hearing of this case will be done on January 2, 2021

International shooter Vartika, who hails from Pratapgarh district, alleges that on the instigation of Smriti Irani, her close friends issued a fake letter for the post of a member of the Central Women’s Commission. First, the international shooter was misled by talking big things, then demanded Rs 25 lakh.

Not only this, Vartika has alleged that Smriti’s close aide has been doing loose talk with her on social media platform and asking for money. Vartika has filed suit in MP-MLA court.

Special Judge PK Jayant has given January 2 date for hearing the jurisdiction. Parvika’s advocate Rohit Tripathi spoke in the court. According to the source, the advocate has also given adequate evidence of indecent chat and messages and videos made to the victim in the court.