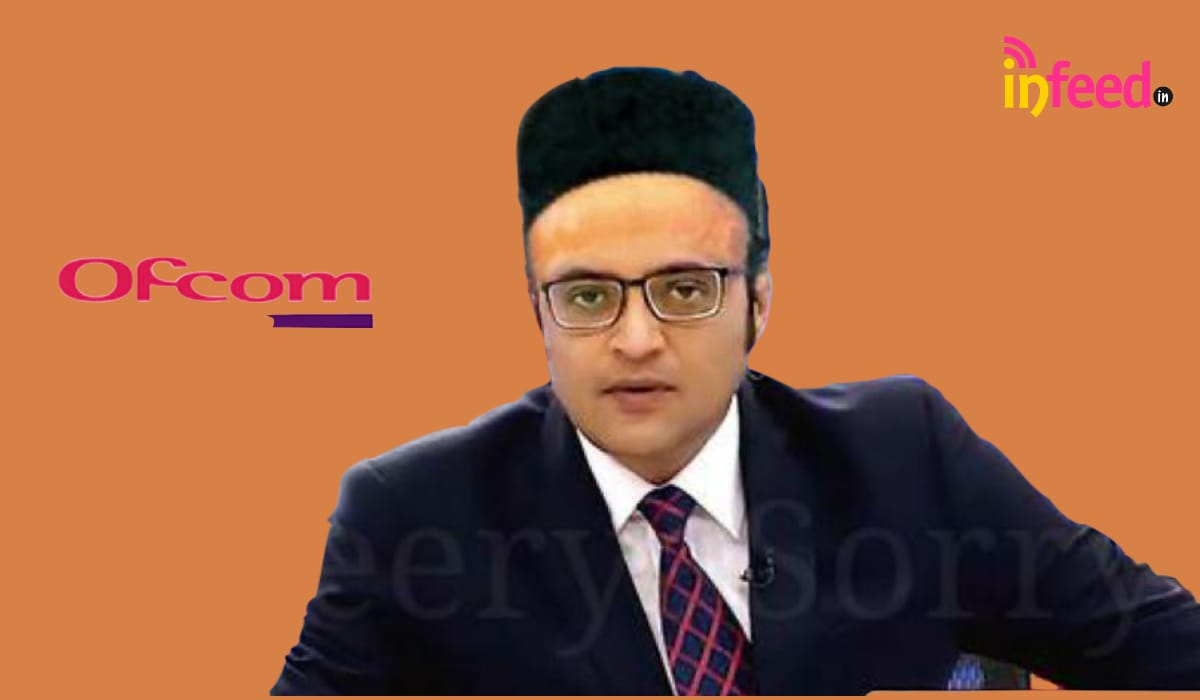 The controversial TV anchor is now being compared with Hindutva icon and Right wing ideologist Savarkar, who had apologised many times to Britishers to get released from jail during India’s freedom struggle.

Arnab Goswami became a topic of hot social media discussions when Ofcom ruled that Republic Bharat was spreading hate during a TV broadcast in September last year. The media regulator, while imposing a fine of Rs. 20 lakh has informed that Goswami-owned channel had issued an apology for 280 times for the breach of media guidelines which was broadcasted between 26 February 2020 and 9 April 2020 at all hours of the day.

The apology broadcast by Goswami’s TV channel, according to Ofcom, read, “The communications regulator, the Office of Communications, post-viewing the September 6, 2019 episode of Poochta Hai Bharat, found that some offensive words were used in a program which may have disturbed the viewers. Republic Media Network apologizes if those words hurt any religion or particular person.”

He was also warned that if the channel continues to spread hate, its broadcasting license can also be terminated in UK.